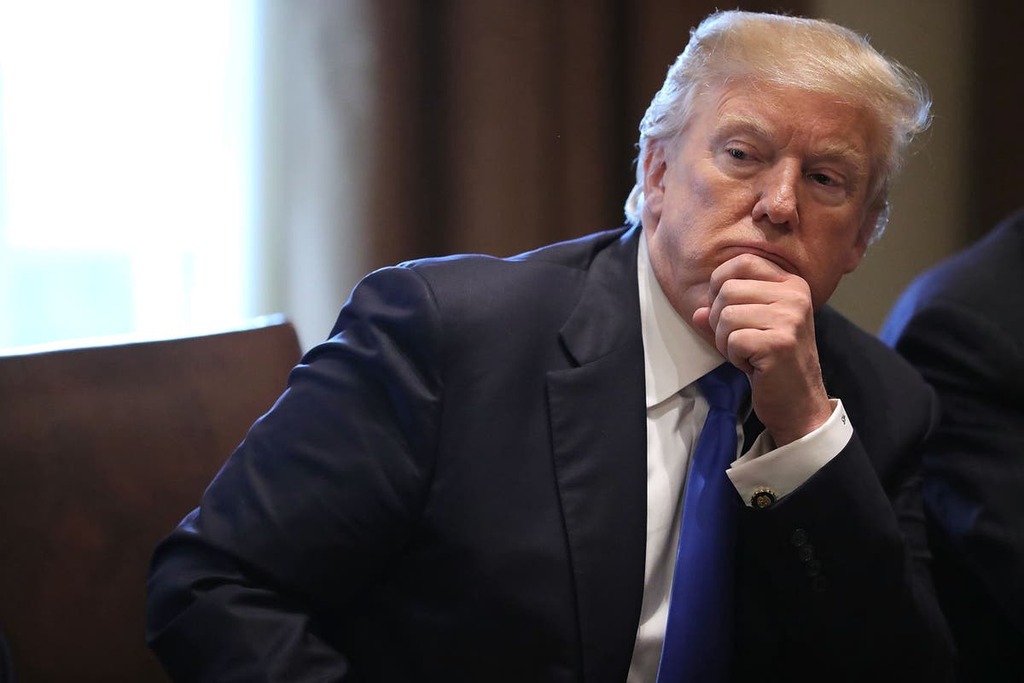 The New York Attorney General’s office has said it is expanding its civil probe into former president Donald Trump’s business empire, and that it is now “actively investigating the Trump Organisation in a criminal capacity”.

Attorney General Letitia James’s office, which was already conducting a civil investigation of Mr Trump’s company, suggested that the probe is in conjunction with an ongoing criminal investigation on him by the office of Manhattan District Attorney Cyrus Vance Jr.

"We have informed the Trump Organisation that our investigation into the organisation is no longer purely civil in nature," Fabien Levy, a spokesman for the attorney general’s office, said in a statement.

"We are now actively investigating the Trump Organisation in a criminal capacity, along with the Manhattan DA," he said.

For two years, the civil investigation has been probing whether the Trump Organisation manipulated property values to secure loans and obtain economic and tax benefits.

The new development come as an additional potential liability for Mr Trump, who continues to tease the prospect of running again for office in 2024. He has previously said he is “beyond seriously” considering a run but cannot announce it yet “from a legal standpoint.”

A separate investigation by Manhattan’s Mr Vance has been looking into similar allegations over the business dealings done by Mr Trump during his pre-presidency period spanning about two years. The allegations were first made by the former president’s personal lawyer Michael Cohen.

Mr Cohen reacted to the development by sharing a photoshopped picture of Mr Trump behind bars in jail, saying “the troubles for Donald Trump will keep on coming.”

“Soon enough, Donald and Associates will be held responsible for their actions,” he said in a tweet.

In February, the Supreme Court refused an attempt to block Mr Vance’s team from getting access to Mr Trump’s tax returns from the past eight years, as well as his financial records, as a part of the probe into potential bank, tax and insurance fraud.

Ms James' investigation started in 2019 when Mr Cohen said in a congressional hearing that Mr Trump has inflated the value of assets to banks to secure better insurance and loan deals, while at the same time undervaluing them to cut taxes.

Her investigations involve several Trump properties including the Trump International Hotel and Trump Tower in Chicago as well as 40 Wall Street in New York City.

Mr Trump has previously dismissed the investigations, conducted by Democrats Ms James and Mr Vance, by calling them politically motivated.