New York, London, Milan and Paris: What to expect from fashion month 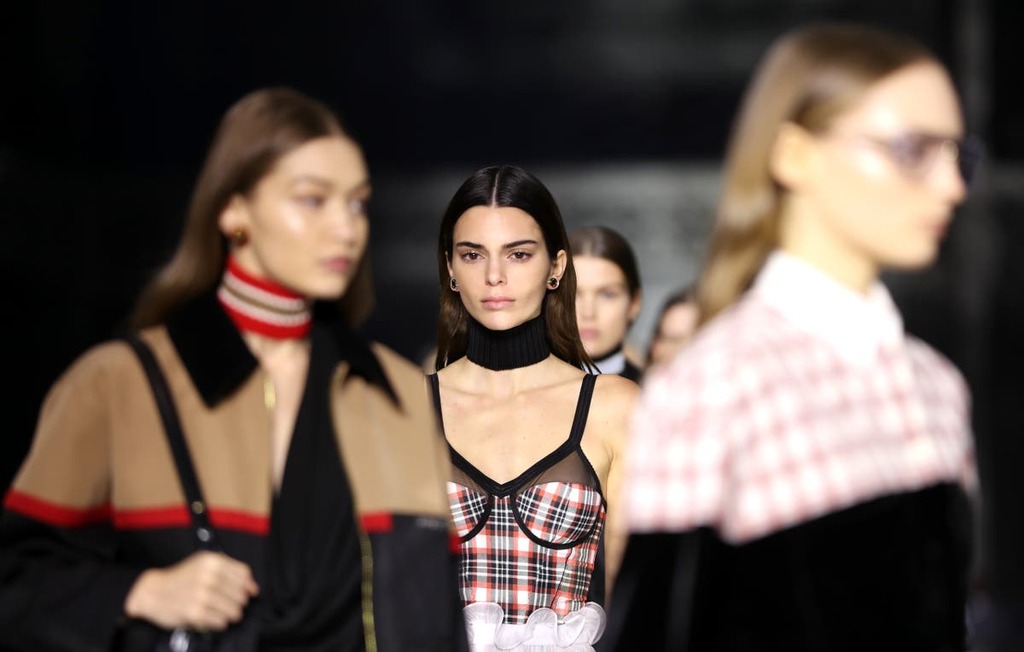 If you’re feeling a bit miserable at the end of summer, don’t fret too much because September is full of fashion flair.

As the world tentatively opens up and the industry gets its groove back, these events are looking increasingly like they did pre-pandemic.

Don’t want to miss a fashionable moment as designers show their spring/summer collections? Here are some highlights to watch out for in the month ahead…

What can we expect? The schedule certainly feels a lot more robust than the last two fashion weeks in New York – big names such as Michael Kors, Tom Ford, Brandon Maxwell, Oscar de la Renta and Jason Wu will return to put on a show.

It should be an exciting season – Thom Browne will be returning to New York after settling in Paris for a few seasons, and his shows are known for being theatrical and buzzworthy. However, the 91 designer-strong schedule still has a few glaring omissions: namely Tommy Hilfiger, Ralph Lauren and Marc Jacobs – three names who epitomise the NYC fashion scene.

NYFW will serve as a build-up to this year’s rescheduled Met Gala, set to be held on 13 September. The theme is ‘In America: A Lexicon Of Fashion’, so all eyes will be on the homegrown fashion talent in the days preceding it.

What can we expect? This season, LFW is continuing with a hybrid schedule of physical and digital shows with over 100 designers participating. Highlights to look out for include Halpern, Preen by Thornton Bregazzi, Molly Goddard, Emilia Wickstead and Simone Rocha.

No sign of Burberry on the schedule, as the heritage brand is increasingly holding its shows outside of the parameters of LFW.

What can we expect? The Milan schedule looks as robust as ever, with most of the big names present – including Fendi, Armani, Prada and Versace. Dolce & Gabbana just put on a lavish show in Venice during the last weekend of August, and yet the design-duo will be back for more, showing their SS22 collection in Milan later this month.

Proving just how keen MFW is to get back to business as usual, the majority of the presentations will be in person. Our top tip for the week? Watch out for Roberto Cavalli – the sexy Italian brand will be making its Milan comeback.

The schedule isn’t entirely intact. Gucci is missing – much like Burberry, it’s increasingly showing outside of the constraints of fashion week.

When’s it happening? 27 September to 5 October.

What can we expect? Paris Fashion Week tends to round off the month with a bang, and this season will be no different. The schedule is made up of 92 brands – including heavy hitters such as Dior, Louis Vuitton and Givenchy.

After a few seasons away, Balenciaga, Valentino and Rick Owens will be returning to Paris, and the fashion label AZ Factory will put on a tribute show for legendary Israeli designer (and creative director of Lanvin) Alber Elbaz, who passed away earlier this year. The biggest miss from the schedule is Celine – but luckily there are plenty of other blockbuster shows to make up for it.

Rita Ora is set to bring the party to Paris: she’ll be performing at the Eiffel Tower on 30 September to celebrate PFW, wearing custom looks from big name brands such as Miu Miu and Lanvin.