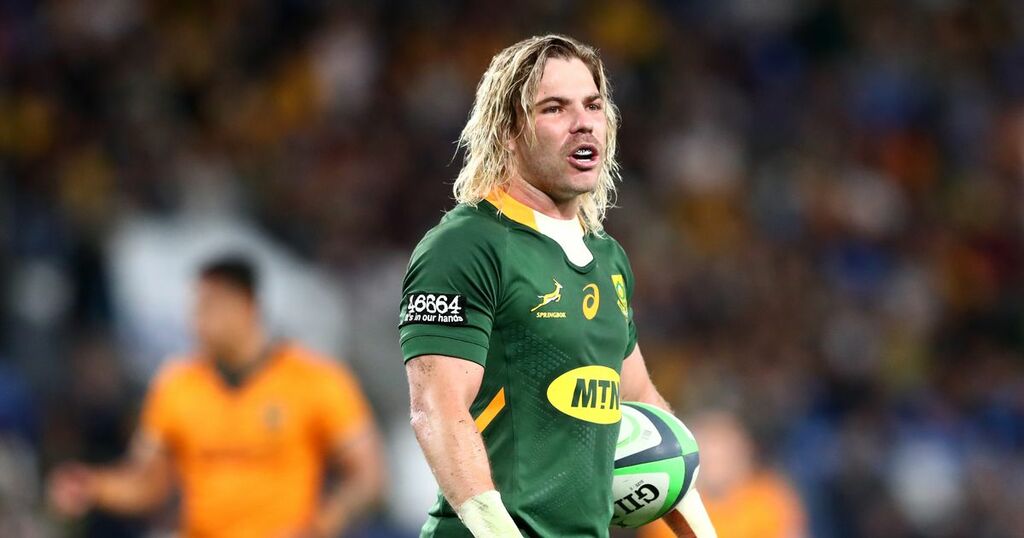 Australia have climbed the world rugby rankings table and France and Argentina have been demoted.

The Wallabies' 28-26 victory over world champions South Africa in the Rugby Championship at the weekend saw them claim two full ratings points, rising two places to fifth in the rankings and overtaking Les Bleus and Los Pumas (now in sixth and seventh respectively).

Andrew Kellaway scored a try and Quade Cooper, playing his first Test in more than four years, nailed eight successful kicks out of eight and slotted over the match-winning 45-metre penalty at the Cbus Super Stadium on the Gold Coast.

The Springboks, meanwhile, have seen their rankings lead over the All Blacks dented somewhat, as it has been cut to just 2.18 points.

Bongi Mbonambi scored a try and replacement Malcolm Marx crossed twice for the 'Boks - technically the home side for the encounter - and Handré Pollard kicked three penalties but converted only one of the three tries.

As for the All Blacks' 39-0 win over Argentina, the final score had no real impact on the rankings due to the 7.45 rating points between the teams and New Zealand - whose five tries came from Rieko Ioane, Sevu Reece, Dalton Papalii and a Luke Jacobson brace - being the designated home team by SANZAAR.

It all means the Springboks could see their lead cut to just 0.25 points if they were to lose heavily to the Wallabies next week and New Zealand ease past Argentina.

The All Blacks and South Africa then face each other on September 25 - the day where Ian Foster's side could regain their status as the world's number one team with victory over the 'Boks, providing they have lost to Australia and New Zealand have beaten Argentina.

The USA were also in action at the weekend, beating Canada 38-16 to progress to face Uruguay - who the USA climbed above in the rankings to 16th place - in a home and away play-off in October to bid to reach the 2023 Rugby World Cup.