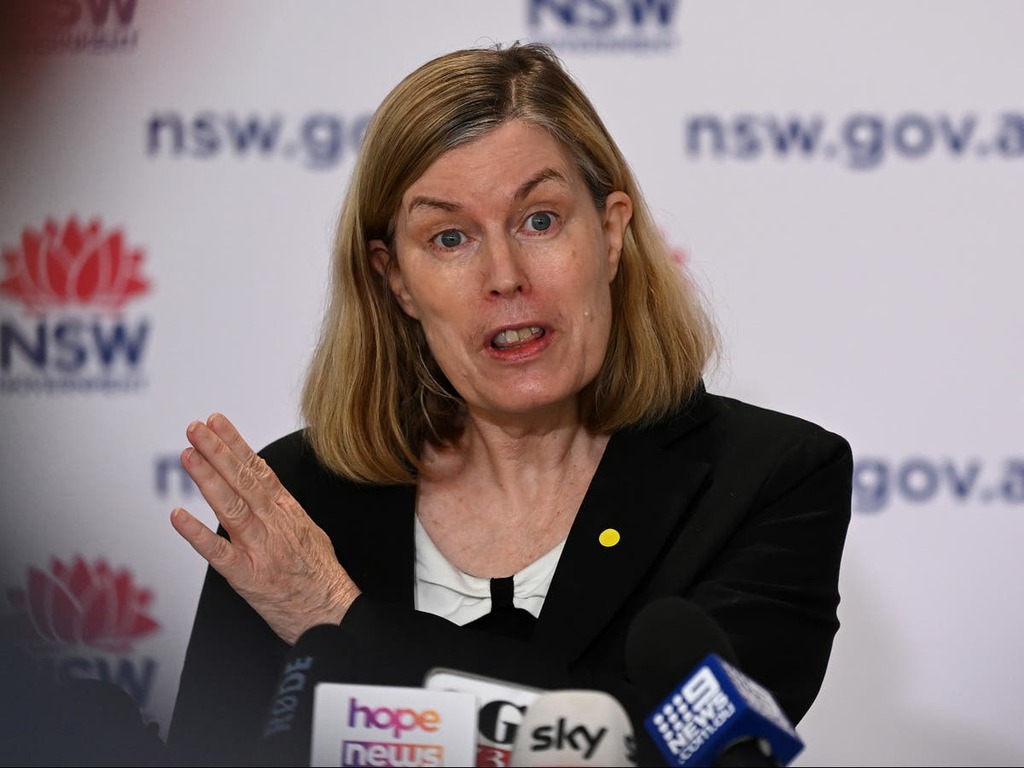 An Australian health official caused a stir among conspiracy theorists on Thursday when she referred to ongoing Covid restrictions as a “new world order” necessity.

Answering a journalist’s question about whether contact-tracing would be put back in place “once we reopen,” Dr Kerry Chant, New South Wales’ chief health officer, said: “We will be looking at what contract-tracing looks like in the new world order – yes it will be pubs and clubs, and other things, if we have a positive case there [but] our response may be different if we know people are fully vaccinated.”

She added: “We’re working through a number of those issues, but we will have to reflect and learn.”

Despite varying versions, the New World Order (NWO) theory generally argues that a totalitarian world government will one day emerge – with some kind of power elite set to abolish sovereign nation states and rule the world as one.

While some acknowledged that Dr Chant’s “innocent turn of phrase” signified nothing more than a clumsy choice of words, dozens of conspiracy theorists took to social media to make unfounded claims about what the incident “clearly means” in terms of the NWO debate.

One man, Dean Hanford, wrote on Twitter: “An Australian politician might have accidentally revealed the ‘New World Order’ and we could all be doomed.”

Some well-known names joined in too. Laurence Fox, the face of Britain’s anti-woke brigade, tweeted a clip of the press conference and wrote simply: “New World Order.” Mr Fox has been a vocal advocate for ending Covid restrictions, particularly lockdown, during the pandemic – claiming, on multiple occasions, that the government was stripping people of their “personal freedoms”.

The social media platform quickly issued a warning that “unfounded claims about the ‘New World Order’ conspiracy theory are [being] shared after an Australian governmental official used the expression during a press conference on Thursday”.

“Fact-checkers have regularly debunked claims connected to the conspiracy theory. The phrase is commonly used to describe times of change or cultural shift,” it added.

One woman, Samantha Marika, was quick to rubbish the tech giant’s statement. “I’ve never heard of New World Order being used to express ‘times of changes or cultural shifts’ but let’s use it in a sentence … No. That ain’t it,” she said.

Not everyone was as easy to convince, though. One Twitter user said he “loved the idea that there’s this massive worldwide conspiracy to bring about a new world order and they just, like, suck at keeping the secret”.

Meanwhile, Simon Brake, a London-based gamer and designer, said simply: “I’m pretty sure she’s referring to a lower-case new world order, as in this is the new world we live in, and she doesn't actually understand what the phrase means.”

He added: “But, fair enough, to people who believe in a New World Order, nothing’s going to stop them jumping to conclusions.”

NWO followers and their accusations have caused a stir in the Australian media at various points during the pandemic, with officials often suggesting the conspiracy theorists have been dragged into focus due to the rise in anti-vaxxers.