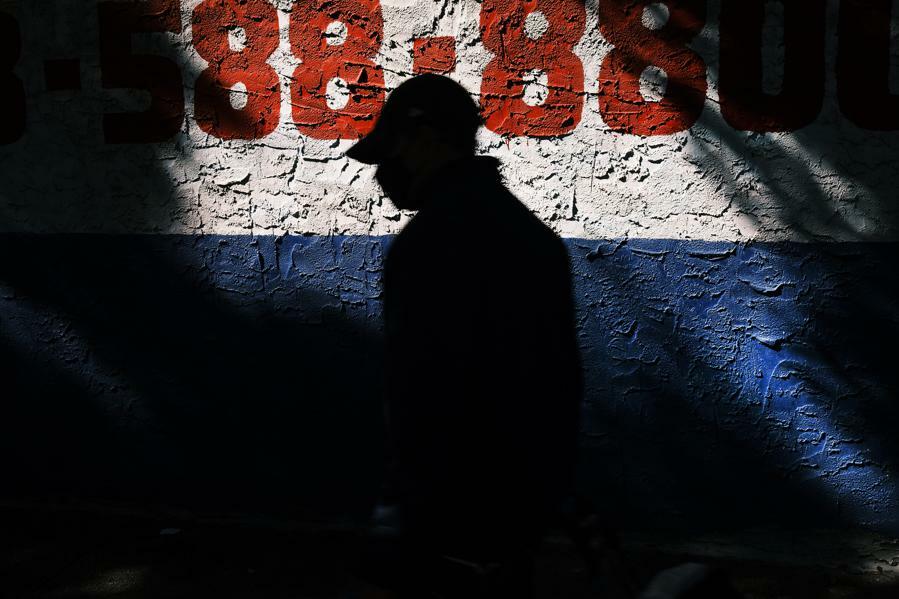 New jobless claims fell for the first time in nearly one month last week, according to new data released Thursday, offering some respite to economists after a slew of worrisome data points indicating the labor market may struggle more than anticipated as the United States recovers from the pandemic.

About 326,000 people filed initial jobless claims in the week ending October 2, according to the weekly data released Thursday, down 38,000 from the previous week.

Economists were expecting about 345,000 new claims, according to Bloomberg.

In another promising sign, the number of continued claims also fell to about 4.2 million, from about 5 million last week, but the number of Americans receiving benefits is still roughly twice as much as pre-pandemic levels.

In a Thursday morning note, Mark Hamrick, a senior economic analyst at Bankrate, pointed out initial claims "finally" ticked down after three straight weekly increases, though he notes they’re still above a pandemic low of 312,000 in the week ending September 4.

According to the Labor Department, there are still 8.4 million unemployed people in the United States, markedly higher than the 4 million in February 2020.

“The expected path forward for the job market and the broader economy is considered to be fairly upbeat, but a higher-than-normal degree of uncertainty remains,” says Hamrick. “Some time ago, it was thought that the reopening of the economy might have been roaring by now, but supply chain challenges and the delta variant [of Covid-19] provided new plot twists that slowed the recovery."

Before the promising Thursday figures, a number of data points in recent weeks have pointed to ongoing struggles around employment. The labor market posted its worst monthly showing since January last month, adding back only 235,000 jobs despite forecasts calling for nearly a million additions. “The delta variant of Covid-19 appears to have dented the job market recovery,” Mark Zandi, the chief economist of Moody’s Analytics, said of the lackluster employment readings, echoing experts concerned the pandemic’s resurgence has started to curtail the economic recovery. New claims also came in higher than expected each of the past three weeks.

Despite the lagging labor market, an estimated 7.5 million Americans stopped receiving jobless benefits as a result of the federal government’s pandemic-era unemployment relief expiring last month, according to Bank of America, while another 3 million people saw their unemployment checks cut by $300 a week—marking the largest cutoff of U.S. unemployment benefits in history. As a result of the expiration, the number of Americans receiving benefits plummeted from 11.3 million to 4 million in just two weeks.

The labor market’s next big data point comes out Friday, when the Bureau of Labor Statistics is slated to report the unemployment rate for September. The unemployment rate clocked in at about 5.2% of the labor market in August, according to the Labor Department’s monthly jobs report, down from 5.4% in July and significantly higher than pre-pandemic levels below 4%. According to Bloomberg data, economists estimate the economy added about 500,000 jobs last month.