A massive new set of data, documents and photographs reveal the inner workings of prisons and mass internment camps in Xinjiang, where the Chinese government has detained Uyghurs and other ethnic groups, a consortium of media outlets reported yesterday.

Why it matters: The trove of data, known as the Xinjiang Police Files, provides overwhelming evidence that tens of thousands of Uyghurs have been detained in maximum security facilities — contradicting Chinese government claims that the centers provide voluntary vocational training.

Details: The materials were obtained by an anonymous source who said they had hacked into police networks in Xinjiang, the BBC reports.

What they're saying: “We have confidential documents. We have speech transcripts where leaders freely talk about what they really think. We have spreadsheets. We have images. It's completely unprecedented and it blows apart the Chinese propaganda veneer," Zenz told the BBC. 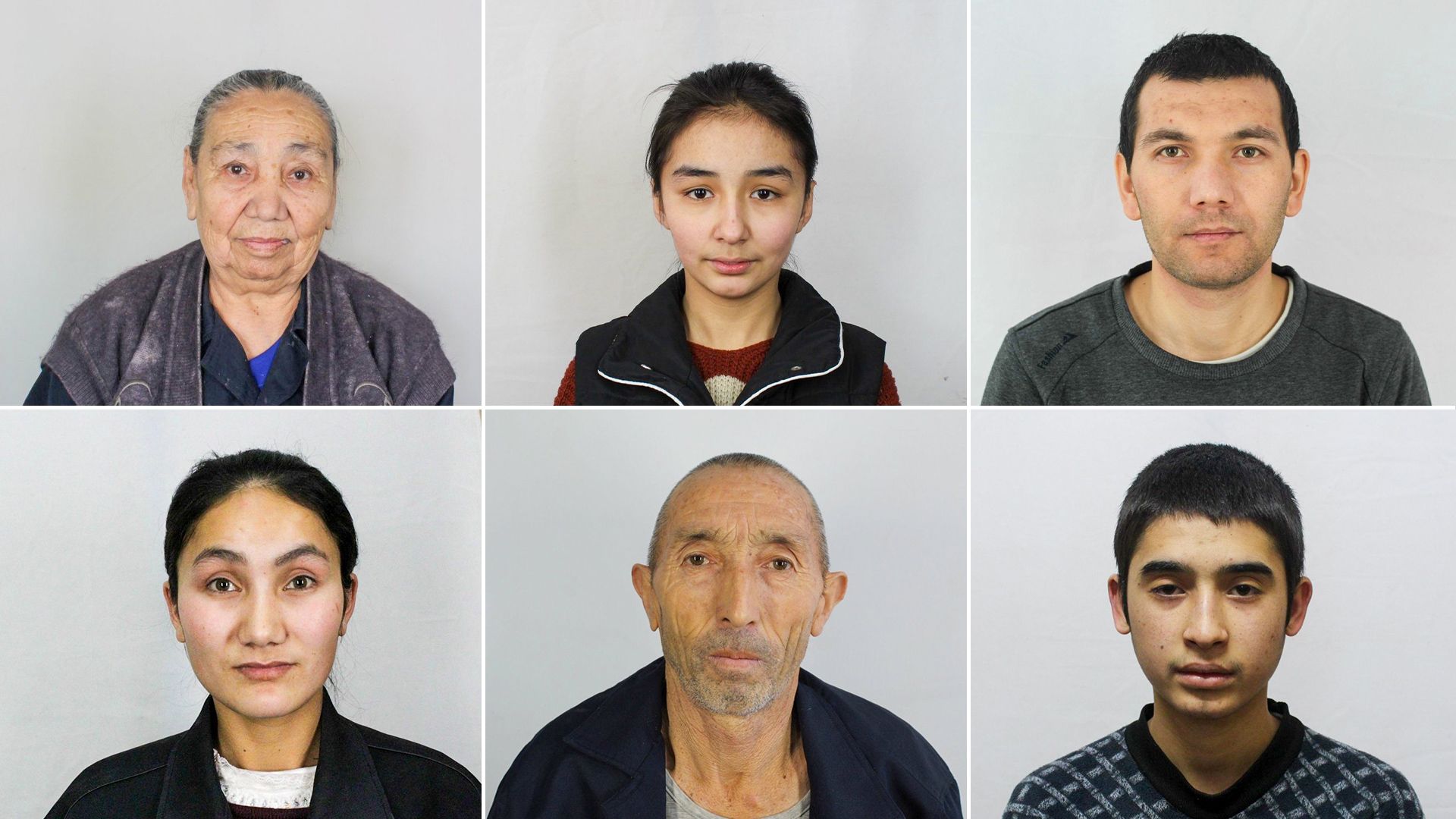 Journalists identified 2,884 photographs of detainees. The youngest was 15 years old, a girl named Rahile Omer; the oldest was 73. The Xinjiang Police Files also include:

Background: The U.S. and several other countries have said the Chinese government's campaign of repression against Uyghurs and other ethnic minorities in Xinjiang constitutes genocide.

What to watch: The UN high commissioner for human rights, Michelle Bachelet, is in China on a trip slated to include Xinjiang, though Chinese authorities have said the visit will be tightly restricted due to COVID precautions. 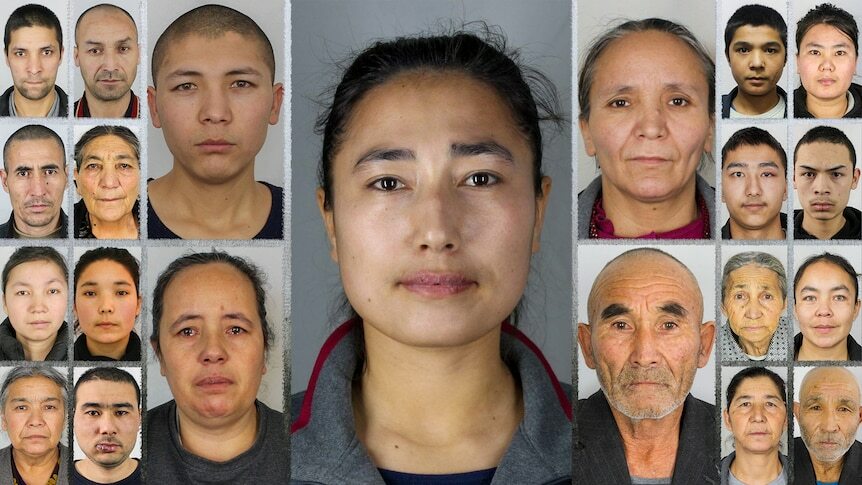 Thousands of leaked images show Uyghurs in China chained by military officials carrying batons, as well as evidence that up…

Chinese snipers were ordered to shoot Uyghur Muslims attempting to escape internment camps in Xinjiang, according to rare leaked documents…