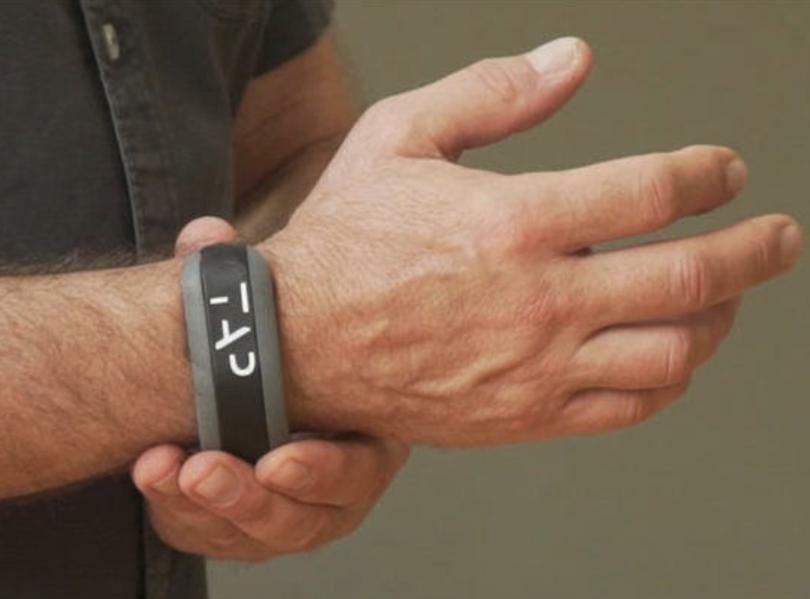 Pasadena, CA based Tap Systems, Inc. has demonstrated the TapXR, a bracelet that detects finger movements, or taps, on any solid surface. Tap’s first product, the Tap Strap, a finger wearable keyboard, mouse and controller, launched in 2018, and has tens of thousands of users. TapXR bracelet will replace the Strap, but the Tap typing system will remain the same. Users can enter text or commands on any digital device simply by tapping their fingers on any surface.

Tap Systems has also announced that it is raising up to $5 million under Reg CF on the WeFunder platform.  Funds will be used to ramp up production of the TapXR, which is expected to ship in the first half of 2022. The Company has previously been financed via a series of private placements, including a fully subscribed Reg CF offering in 2018, and investment from its founders, Dovid Schick and Dr. Sabrina Kemeny, who serve as Tap’s CEO and President, respectively. Tap is headquartered in Pasadena, CA, and has and R&D center in Modi’in, Israel.

TapXR can accurately identify a large number of finger gestures. The device requires no user specific calibration, and therefore can be used right out of the box. The TapXR is compatible with any bluetooth enabled device, and has a battery life of 8 hours. The company says users have achieved input speeds of over 70 words per minute with one hand, and have created over 2,000 custom mappings for languages, operating systems, and applications.

Wrist wearable interaction has long been one of the holy grails of Augmented Reality development.  In 2019, Facebook acquired CTRL-Labs for between $500 million and $1 billion, to develop its wrist wearable EMG controller. And, in May of this year, Apple announced a wrist control scheme with the introduction of Assistive Touch for the Apple Watch.  Unlike hand tracking methods that rely on cameras mounted in the headset, wrist wearables are not limited by field of view, ambient lighting and occlusions.

“Just as the touchscreen was the missing link in enabling smartphones, Tap fills the missing link in the widespread adoption of Augmented Reality,” said Schick  “We have been perfecting the Tap experience through our first generation Tap Strap, and we are now positioned to bring that experience to a much wider audience with the wrist wearable TapXR.”