New Superman Comes Out As Bisexual In Upcoming Issue 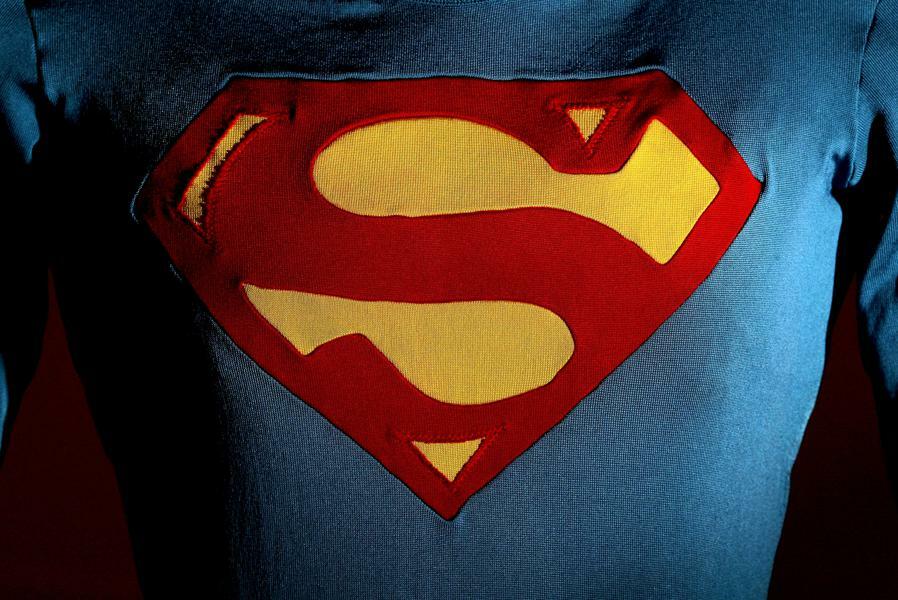 Jon Kent, the current Superman and the son of Clark Kent and Lois Lane, will come out as bisexual and involved in a romantic relationship with his journalist friend, Jay Nakamura, in the upcoming issue “Superman: Son of Kal-El,” according to DC Comics.

Issue No.5 will feature Jay looking after Jon, who “mentally and physically burns out from trying to save everyone,” which helps the two form a romantic relationship, DC Comics said in a statement.

The news about the Man of Steel’s new romantic relationship comes on National Coming Out Day.

“SUPERMAN: SON OF KAL-EL #5” will be available at comic book shops starting on November 9th, according to DC Comics.

“Superman's symbol has always stood for hope, for truth and for justice,” writer Tom Taylor said in a statement. “Today, more people can see themselves in the most powerful superhero in comics."

“Just like his father before him, Jon Kent has fallen for a reporter,” DCSuperman said in a tweet that came with a snapshot of Jon facing Jay, who has pink hair and wears black-framed glasses. In August, superhero Robin also joined DC Comics’ list of LGBTQ+ characters that include Batwoman and Midnighter, according to NBC News.

Superman Comes Out, as DC Comics Ushers In a New Man of Steel (New York Times)