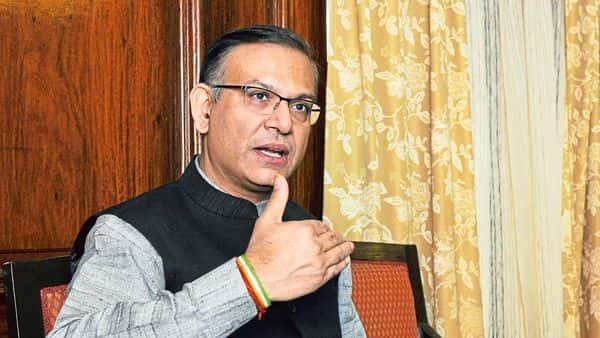 NEW DELHI : Rule changes that the Insolvency and Bankruptcy Board of India (IBBI) introduced last week are set to bring greater regulatory oversight into the conduct of lenders deciding on the rescue of bankrupt companies and speed up the resolution process, experts said.

The committee of creditors and its members should exercise their powers under the bankruptcy code in line with IBBI regulations, according to amendments to regulations on ‘Insolvency Resolution Process for Corporate Persons’ introduced on 30 September.

The amendments also limit to one each the number of changes that the resolution professional hired by the panel of lenders is allowed to make to the document inviting expressions of interest from investors and, subsequently, to requests for resolution plans.

The changes are bound to make the rescue of bankrupt companies more organized, experts said. Delays in rescuing companies that end up in bankruptcy tribunals has been a major worry for policymakers, as was recently highlighted by a parliamentary panel.

Changes to the regulation relating to committees of creditors (CoCs) bring it within IBBI’s regulatory fold and may result in the resolution process being more organized and regulated, thus increasing the credibility of the process, explained Divakar Vijayasarathy, founder and managing partner, DVS Advisors LLP, a consultancy.

“With the caps (on modification of invitation for expressions of interest and the request for resolution plans) in effect, we may see the resolution process being completed within a reasonable time-frame, increasing the sanctity of the entire regulations," said Vijayasarathy.

One could anticipate an improvement in the corporate bankruptcy resolution process and its timelines, said Daizy Chawla, senior partner at law firm Singh & Associates.

An important change introduced is the ‘challenge mechanism’ according to which bidders will be given a chance to improve their plan if they want to, based on the resolution plan received from other resolution applicants, said Chawla.

“This will also reduce the litigation filed before the adjudicating authority due to the clarity in place," said Chawla.

Allowing applicants to improve their resolution plans is seen as an attempt to improve transparency and maximize value, said Vijayasarathy.

Improvements in the outcome of efforts to rescue bankrupt businesses and the time taken for it are likely to make the bankruptcy code more effective.

The parliamentary standing committee on finance headed by Bharatiya Janata Party leader Jayant Sinha had in August flagged the delays in the bankruptcy resolution process. In its report tabled in Parliament, the committee had said that haircuts taken by lenders were as much as 95% in some cases and more than 71% of the cases were pending for more than 180 days.