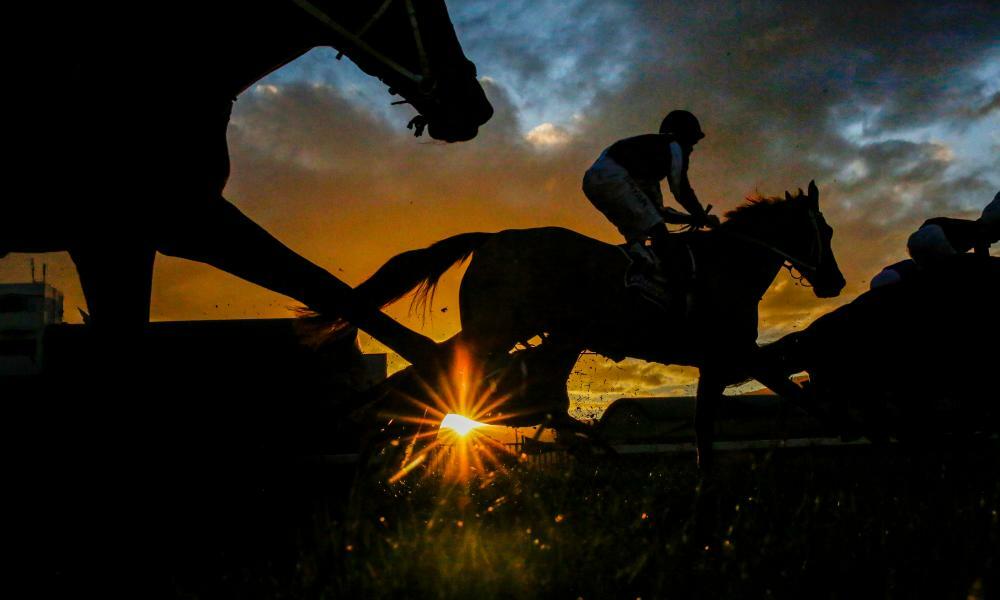 Horses trained and entered to race in Britain must be signed out of the human food chain in their passports from 1 January 2022, in a significant change to the Rules of Racing. The change follows a controversial BBC investigation earlier this year which showed several horses being slaughtered in an abattoir near Swindon.

If a horse is excluded from the human food chain, it is automatically barred from use for animal feed too. As a result, the new rule will end the slaughter of British-trained thoroughbreds for their meat, and lead to more former racehorses being euthanised at home, in accordance with British Horseracing Authority (BHA) guidelines.

“British racing has in place a euthanasia code to aid trainers and owners with end-of-life decisions,” James Given, the BHA’s director of equine health and welfare, said on Thursday. “The guidance is clear that, whenever possible, euthanasia should be performed at home or in suitable surroundings.

“The transport of horses to an abattoir to be sold for consumption should not, in my view, be classed as euthanasia and is not an approach that we should tolerate in our sport, which is why a rule preventing this practice is a positive step.”

The initial decision to exclude thoroughbreds from the food chain was taken in January, but it was given extra impetus by a BBC Panorama investigation in July which claimed that more than 4,000 thoroughbreds had been slaughtered in abattoirs in Britain and Ireland since the start of 2019.

A point that the programme failed to acknowledge, however, was that at least 90% of that total had left training in Ireland, with many then being transported across the Irish Sea for slaughter. The rule change only affects horses trained and entered in Britain and cannot directly prevent this practice from happening in future.

The BHA said on Thursday that it is “liaising with international jurisdictions and examining EU legislation regarding the practical implementation of this rule to include all international runners”.