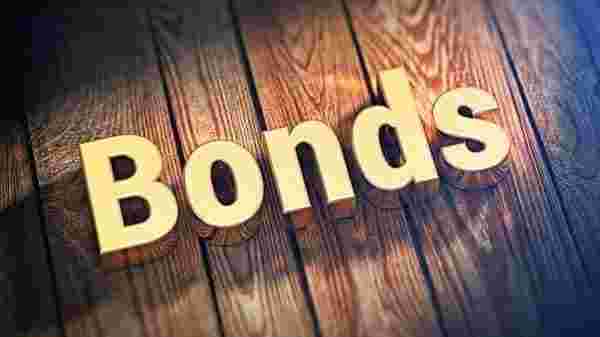 A new set of RBI rules may have put an end to India's market for covered bonds, a note issued by Fitch Ratings says. Covered bonds are debt securities in which issuers transfer collateral backing bonds to a Special Purpose Vehicle (SPV). This allows the collateral to be ‘bankruptcy remote’ in the event that the issuer goes under  According to data from ICRA Ltd, Indian issuers sold covered bonds worth  ₹2,218 crore in FY21, against  a  measly  ₹25 crore just two fiscal years earlier. Some firms were also selling these bonds to retail investors. The Reserve Bank of India’s (RBI) securitisation and asset transfer guidelines were announced 24 September 2021.

“The asset transfer guidelines prohibit asset transfer to an SPV unless it is a securitisation and upfront consideration is received in cash. This means asset transfers would be difficult for prospective covered bond issuers as the typical consideration from these SPVs is in the form of a guarantee for the covered bonds. This increases the difficulty of structuring covered bonds in their current form," the note said. Fintechs such as Zerodha backed Wint Wealth had started issuing covered bonds to retail investors. In a tweet, Wint Wealth announced that it was unclear about the impact of the guidelines on covered bonds and hence it would halt such issuances. However existing covered bonds would not be affected by these regulations. The firm which recently crossed ₹100 crores in assets under management said that it would instead focus on senior secured bonds. “These bonds are similar to covered bonds but they are not bankruptcy remote, so there are obvious differences in risks," said Ajinkya Kulkarni, co founder, Wint Wealth.

“The covered bonds market was nearly 100% NBFC driven and were backed by movable assets in terms of collateral such as vehicle loans. Banks could not issue such bonds. Investors took comfort in the fact that they are issued in common law jurisdictions like the UK and Singapore and they had cut down on the cost of capital for such NBFCs," said a senior executive at a financial services firm. “Technically speaking there may be ways to still structure them. However I do not think it would be commercially possible. It is still unclear whether RBI has meant for the market to end or whether the Central Bank will come up with some rules allowing covered bonds under specific circumstance," said the aforesaid executive.