New nursery could be built on potentially contaminated land in Sale 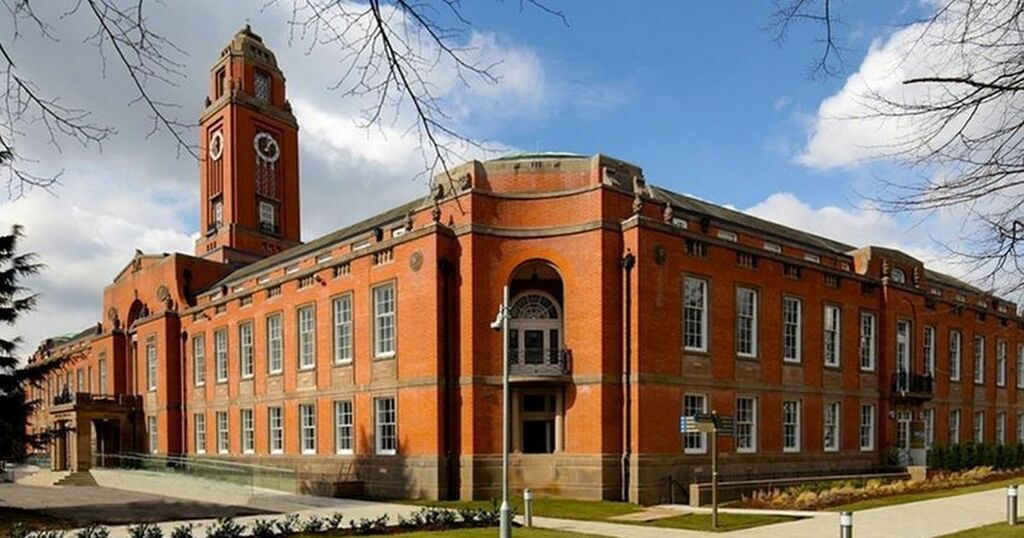 Plans for a new nursery in Sale are causing environmental officers at the council some concern.

The plans for a two-storey nursery on land next to Stanley Square Shopping Centre’s service yard on Springfield Road in Sale are also causing controversy locally.

The nursery would sit as part of the Stanley Square Masterplan, a redevelopment of the Sale shopping centre, including 202 residential units, a cinema, retail, multi-storey car park and new public realm and landscaping.

But the land, which used to be home to an old clothing factory, could potentially be contaminated by products once used there.

Environmental officer from the council instructed the planning department to complete a full review of the land to ensure no risk is posed to anyone on the site or nearby.

They said: “No development shall take place until an investigation and risk assessment in relation to contamination on site has been submitted to and approved.”

Locals are also concerned about the impact a new nursery at the location could have on the already busy roads there.

The site will feature a two-storey Kids Planet nursery with enough space for 100 children and car park with 21 spaces, but there are already a number of nurseries in Sale – with some locals questioning whether another is really necessary and what impact it will have on independent nursery providers.

The council officer report on the application from Maloneview Limited said: “The proposal is considered to provide a valuable community facility that would support the growing residential and employment uses in the surrounding area.

“Objections received raise concern regarding the impact on other early years care providers, traffic and parking and visual amenity.”

One nearby resident wrote to the council and summed up the feelings of most objectors and said: “I understand occupancy of local early years settings in the area has been negatively impacted by covid-19. If it’s an additional setting, is the demand really there? Will there be an oversupply in the area?

“There are smaller settings and childminders in the local vicinity that may be impacted negatively by an additional setting.”

Coun Barry Brotherton, representative for Priory ward in Sale, also voiced his concern and wrote to the council citing “concerns about traffic and parking and also the impact on the street scene.”

The application is set to be considered by Trafford council’s planning committee on Thursday October 14.

Council officers have recommended that the application is granted.