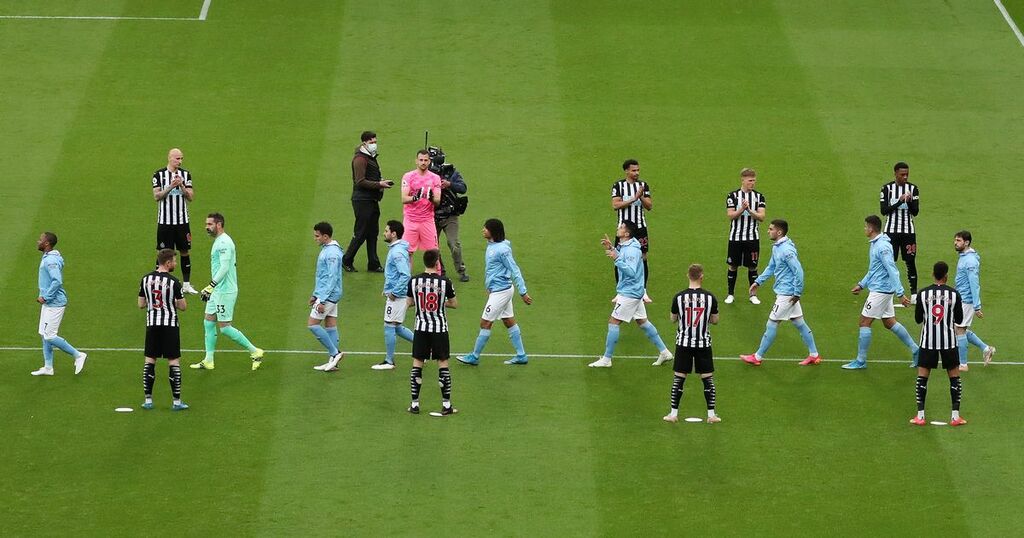 Newcastle's new owners want to catapult the club to the same level Manchester City are currently operating at and challenge them for titles, Amanda Staveley has said.

Staveley, a key player in the takeover by a consortium led by the Public Investment Fund (PIF), was speaking after the £300m deal was completed after a lengthy process that saw the Premier League receive assurances that PIF was not linked to the Saudi Arabian state.

After being satisfied that the new owners were fit to take over, there have been celebrations in Newcastle as they become the richest club in the Premier League, dwarfing the financial power of even City and their owner Sheikh Mansour.

Since Sheikh Mansour's 2008 takeover, City have gone from mid-table to regular title winners, dominating the domestic trophies in recent years and attracting a world-class level of players able to challenge the best in Europe.

That is exactly what Newcastle intend to do, according to new board member Staveley, as they look to City and Paris Saint-Germain as examples of clubs taken over and becoming footballing superpowers as a result of their new-found financial capabilities.

Speaking to the Mail, Staveley said: "Of course we have the same ambitions as Manchester City and PSG in terms of trophies, absolutely, but that will take time."

City are the perfect example of a club carefully and deliberately improved year on year by ambitious owners to become the elite organisation they are today, with gradual improvements to the playing squad, management team and also the club's infrastructure.

As a result, City have won five Premier League titles under the current ownership, as well as 11 other domestic trophies. Staveley added that Newcastle intend to be challenging City for those titles as soon as possible.

"Do we want to win the Premier League within five to 10 years? Yes," she said.

"This takeover is hugely transformative. We want to see trophies. But trophies need investment, time, patience and team work."

Staveley was involved in City's 2008 takeover, acting for former owner Thaksin Shinawatra when Sheikh Mansour approached the club about a potential purchase and being involved in the close of the eventual sale.