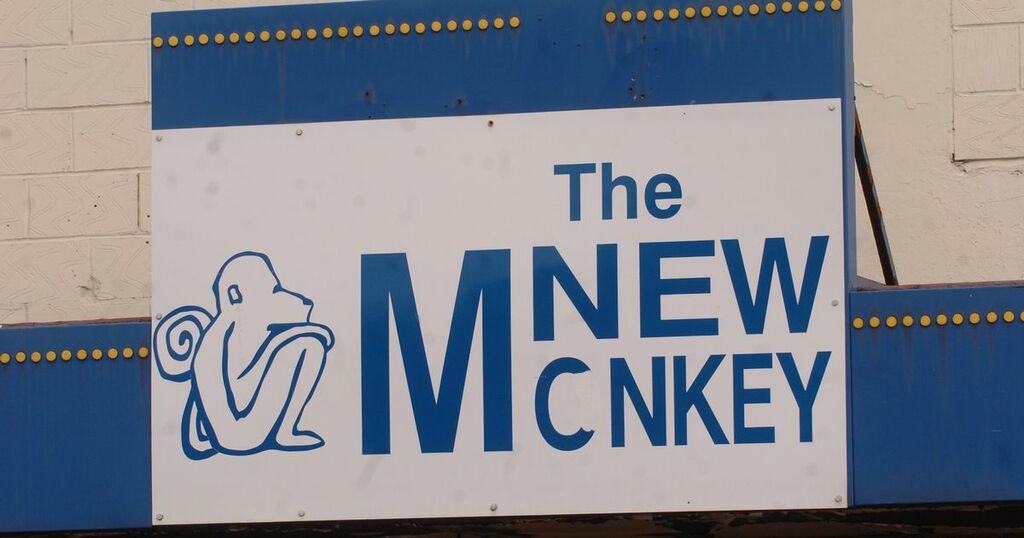 A line of up of New Monkey legends will come together for a club night in Hougton-le-Spring.

Rainton Arena will host New Monkey: The Big One' on Saturday November 6, 2021, between 7pm and 2am.

A string of big names from the Makina scene and the days of Sunderland' famed New Monkey club will be performing at the show, which is open to over 18s only.

Promoters Mad For It are also promising an indoor light display, UV canons, and a huge sound system.

Around 700 tickets have been sold so far in two days, the promoters say.

Dany BPM is flying in from Spain from the even, and DJs include Matrix, Full Effect, Culture, Chrissy G, Woody & Lee, Isy, Parker, Browny and Elliot.

Tickets cost £25 plus booking fee and are available from Skiddle

The New Monkey club opened in Sunderland in 1999, and helped build a rave scene centered around Makina, a fast tempo genre with roots in 90s Spanish dance and MCs typically joining DJs on tracks.

The Sunderland club closed in 2007 but its legacy lives on at rave events across the North East, including Newcastle's O2 Academy.