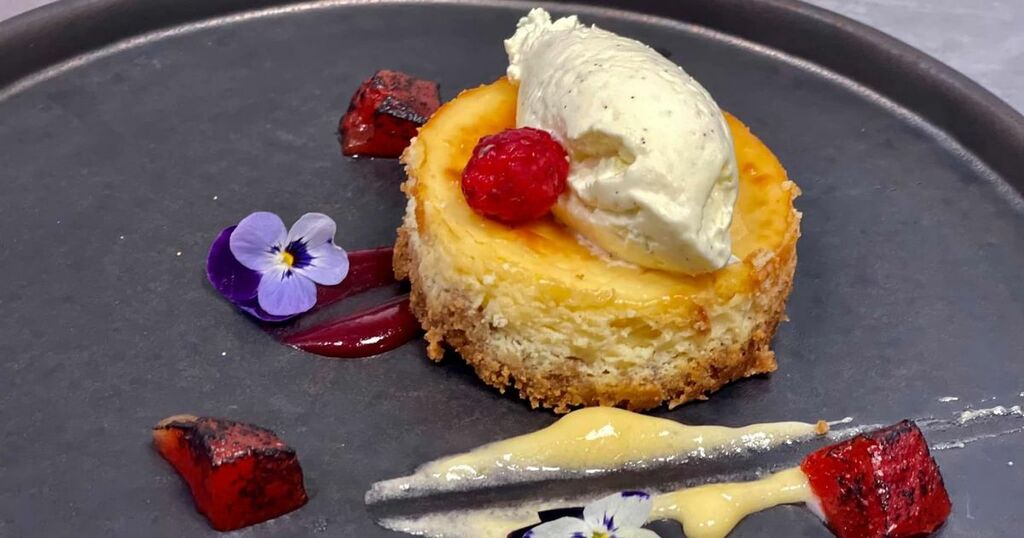 A new mining-themed restaurant has opened at a further education college in Tonypandy and every dish is prepared by the college’s students.

Colliery 19 had its grand opening on Wednesday, November 24, and Bake Off: The Professionals winners Andrew Minto and Michael Coggan demonstrated their pastry work skills to the aspiring chefs.

Based at Coleg y Cymoedd’s Rhondda campus, the student-run Colliery 19 was unveiled earlier this year as part of a £4m campus investment alongside a new culinary training facility and commercial kitchen.

Read more: The restaurants in Wales recommended in the Michelin Guide

The restaurant’s name is a nod to the area’s mining history and the year that work commenced on the project. Coal mine inspired décor with a modern twist brings the theme to life.

Colliery 19 is open on Mondays from 5pm till 8pm and Thursdays from 12 till 2pm and all the food is prepared and served by learners studying all levels of catering courses. The students are under the guidance and supervision of professional chefs and front of house staff.

If you’re looking for a cheap Christmas party then Colliery 19’s festive menu (three courses for £22) is set to launch on Monday, November 29, and will feature dishes such as game terrine with plum port chutney, breast of turkey with a pork bonbon and pancetta crisp, and traditional plum pudding with spiced rum sauce.

Coleg y Cymoedd’s other training restaurants have received critical acclaim. Nant restaurant at the college’s Nantgarw campus has been shortlisted twice in the Food Awards Wales and our reporter was impressed by their visit back in 2017.

If you want the latest food and drink news, reviews, events and interviews sent directly to your inbox, sign up for our weekly Food & Drink newsletter here