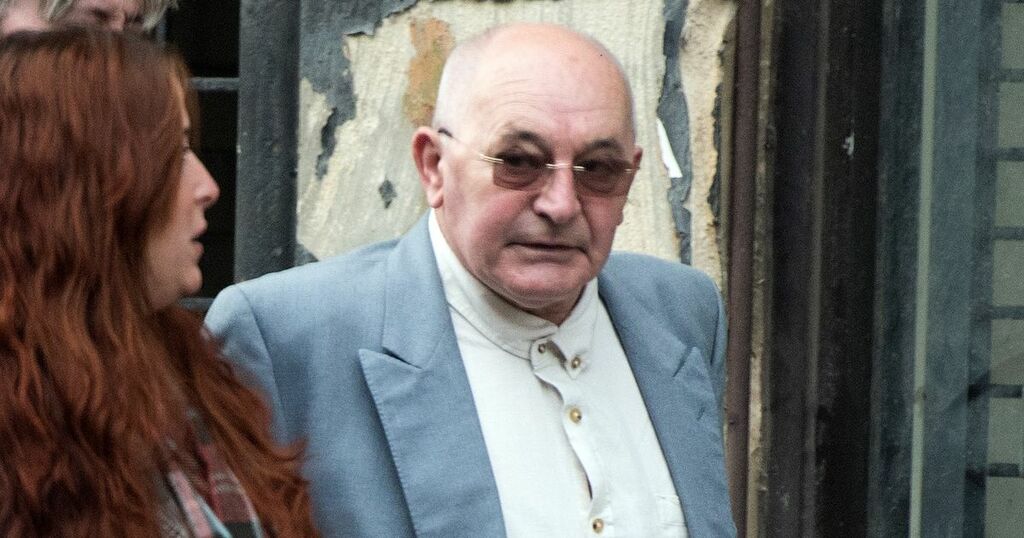 Paisley killer George Metcalff should be banned from getting parole . . . until he admits where he hid Patti Henry’s body.

The 71-year-old will be given a life term when he is sentenced for Patti’s rape and murder and the rapes of two other women.

The Scottish Conservatives are planning a Victims' Law that would include Suzanne’s Law, named after murdered Edinburgh woman Suzanne Pilley, whose body has never been found.

It would give the parole board the power to block the release of killers who don’t reveal the whereabouts of their victims.

“These cases may be rare but when killers refuse to do the decent thing and say where their victim can be found it causes never-ending agony to families.

“As a journalist, I gave evidence against Margaret Fleming’s killers from Inverkip who still refuse to come clean. Other such murders are those of Alison McGarrigle, Lynda Spence and Arlene Fraser.

“Some killers seem to take a perverse pleasure in using their power torment victims’ families. They should know that in doing so, they will stay locked up.”

There was no direct evidence he killed her, but police painted a picture of how he controlled the women in his life for the past 50 years.

Despite extensive searches by police, including in woodland on the Gleniffer Braes, the mum-of-one has not been found.

George "Kenny" Metcalff lived below the 46-year-old in Glenburn’s Burnfoot Crescent and preyed on her as she was vulnerable with alcohol issues.

Just three weeks before he murdered her, she had moved to Girvan for a new life by the seaside.

He is thought to have spirited her body away in the middle of the night from her new Girvan flat in a white van he hired.

Patti’s daughter Alannah,21, mum Anne, younger brother Stephen and the wider family were at the High Court in Glasgow when the verdict was announced.

Patti’s cousin Jacqueline McCarthy was there and said :”The most important thing for our family is to find Patti.

“We are so keen to find out where she is. If George Metcalff would do the decent thing and tell my aunt Anne, tell Alannah, tell us where she is.

“We need a resting place, we need to have her mortal remains at rest somewhere that we know.

“It’s been absolute torture, I couldn’t tell you how many sleepless nights it has given, in particular her immediate family.

“All sorts of images going through their head of where she is and what has happened.