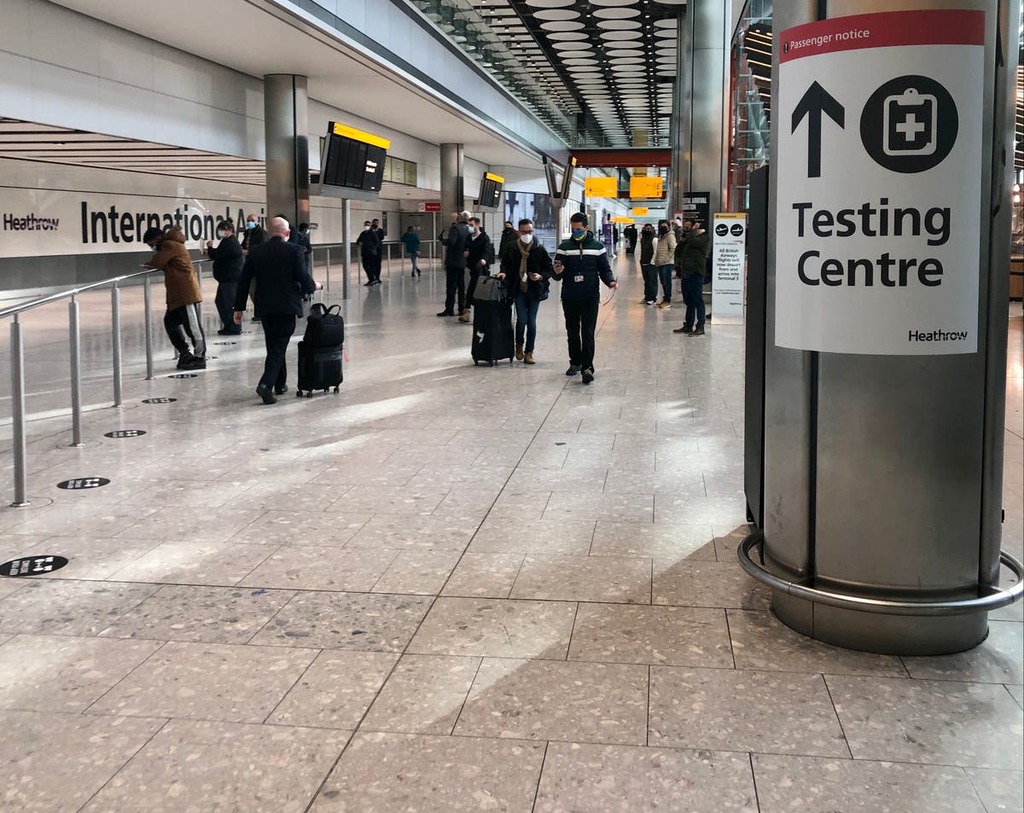 Since pre-flight tests were made mandatory for some destinations, thousands of travellers have missed their flights because the PCR test results were not available before check-in closed.

To tackle the problem, a new facility is being set up at Heathrow airport that promises to process PCR tests – the slowest, most complex and expensive variety – within three hours. The processing is handled on site.

The new test, costing £95, will enable travellers to build the testing requirement into airport formalities, rather than booking an extra trip to take one. But the testing facility is located outside the airport itself, in a car park off of Bath Road.

The biotech company Randox has partnered with test provider Collinson Group, which has an established presence at Heathrow.

Dr. Simon Worrell, global medical director for Collinson, said: “No longer do travellers need to take a PCR test three days before travel, and so risk contracting the virus in the interim.”

Among travellers who could benefit are those heading from Heathrow to Canada – which opened today to vaccinated visitors from around the world. They are still required to provide evidence of a negative molecular test – of which PCR is the leading candidate. Canada does not accept antigen (or lateral flow) test results.

In the next few weeks, the technology will also be introduced at Collinson’s drive-through facility near Gatwick.

The vast majority of British travellers do not require a PCR test before departure: many countries allow visitors without tests, particularly if they have been vaccinated, and even those that demand a negative result are happy to accept cheaper and faster antigen tests.