New head of CBRE in Birmingham 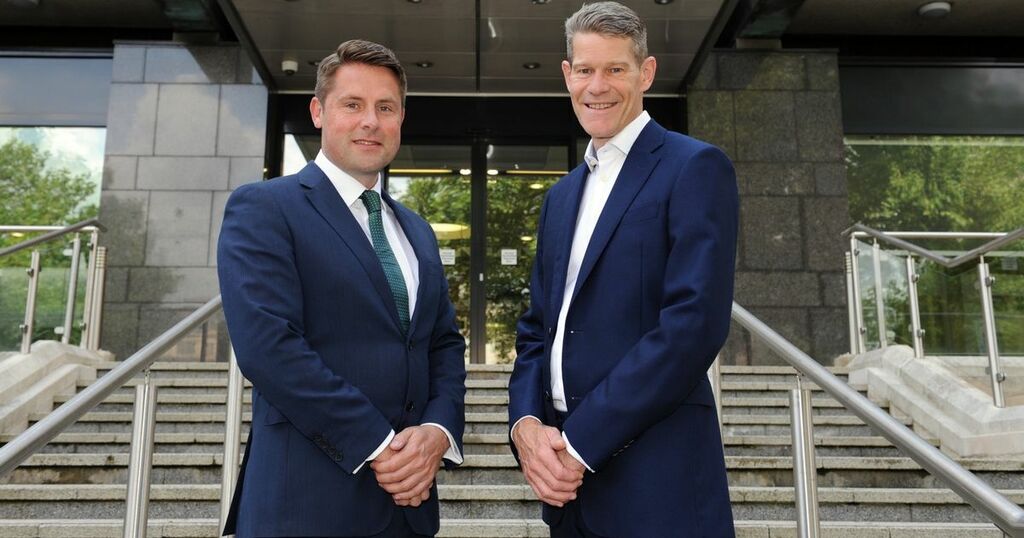 One of the most prominent figures in Birmingham's commercial property community has stepped into a new role.

Martin Guest, who has led the city office of consultancy CBRE since 2005, is now regional managing director of the firm's Midlands and South business covering its offices in Birmingham, Bristol and Southampton.

He has been replaced by Will Ventham who has been with CBRE since 2001 and was most recently head of the Midlands office agency team.

Mr Ventham will continue to advise on deals in the region, having previously acted for clients such as Paradise, Brindleyplace and 55 Colmore Row in Birmingham alongside his additional duties steering the Temple Row office which employs more than 100 staff.

He said: "The Birmingham office has gone from strength to strength under Martin's leadership and I look forward to taking the helm, building on our success and leading and supporting our fantastic young, diverse and talented team.

"As markets continue to recover, there will be significant opportunities to grow and develop our existing team and to welcome new talent on board."

Mr Guest added: "I have worked alongside Will for 20 years and have been privileged to watch his progression through the business.

"He is a highly respected and knowledgeable adviser and a popular member of the CBRE family.

"Will has proven his leadership skills in a number of areas across the business and I am pleased to hand over the Birmingham reins as the city enters a further period of growth aligned with the Commonwealth Games and the arrival of HS2."