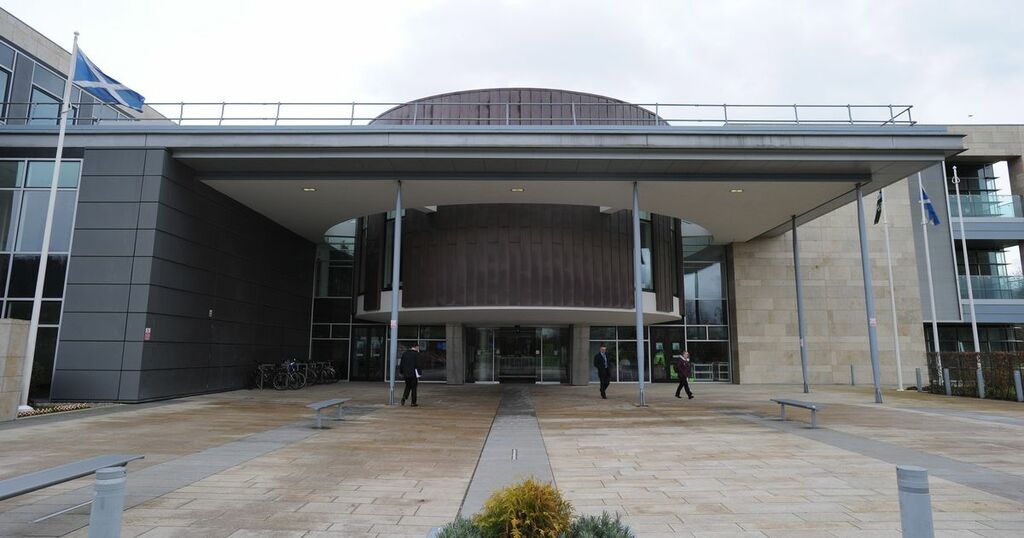 Future public meetings of West Lothian Council will look very different to those held before lockdown.

The full effect of how the pandemic has changed things for good will be evident when the council moves to hybrid meetings later this year, with the majority of councillors attending remotely, on video.

A meeting of the full council agreed to change standing orders to establish the new meeting format which will see the majority of councillors attending meetings by AV.

Mr Millar said that, subject to installation and testing, it was expected to bring the decision back to council by November to agree to start hybrid meetings in December.

Council leader, Lawrence Fitzpatrick raised a motion suggesting that no more than seven councillors be in the chamber alongside a presiding chair and council officers.

That would represent a maximum of two from Labour, two from the Conservatives and two from the SNP, as well as guaranteeing presence for the Independent councillor, Stuart Borrowman, who represents Armadale and Blackridge.

Introducing the motion Councillor Fitzpatrick spoke of attending the funeral of a friend who had died of covid, aged 52, having contracted the illness after travelling on a football supporters’ bus.

He added: “This is not about politics. It is about a duty of care to each other. What is a concern is that there is no ventilation in the chamber.”

He added that the presence of seven councillors in chamber would allow composite motions to be agreed.

For the SNP, depute group leader Councillor Frank Anderson proposed an amendment which would accept another option proposed by officers, providing for 17 councillors, five from each party, plus the independent to be the maximum who could attend in person.

He told the meeting: “We are in an ever changing position.”

The council’s chief executive management team had agreed staff working in the building should keep two metres apart. That distance ruling should apply to councillors also, the team believed. The 17-councillor proposal would not allow this.

Councillor Anderson added: “Here we are, almost 20 months on looking at how we can do tech and hybrid meetings. These should have been put in place 15 or 12 months ago. Everyone here goes into shops where there are no restrictions of distance.”

The motion for hybrid meetings with a maximum of seven councillors attending in chambers was passed by 18 votes to 14.