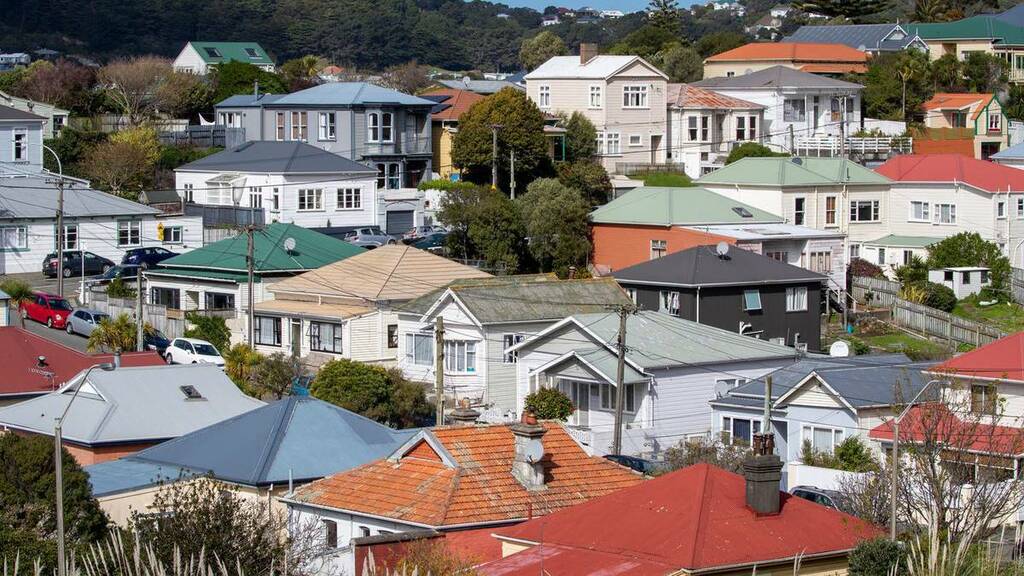 Wellington's mayor says the new EQC cap will help ease skyrocketing insurance premiums, which have become a barrier for those wanting to live in the city.

It means EQC will cover the first $300,000 of damage caused by earthquakes, tsunamis, volcanic eruptions, hydrothermal activity and natural landslips.

Private insurers are left to cover damage above the cap.

"In recent years insurers have moved to a risk-based pricing for earthquakes, making the cost of insurance more expensive for homeowners in areas like Wellington, Hawke's Bay and Canterbury.

"Increasing the EQC cap should lead to reduced premiums for many New Zealanders as the Crown absorbs some liability and risk from private insurers."

A Wellington mayoral taskforce on insurance recommended raising the EQC cap to $400,000, which is what it would be if it had kept pace with inflation.

Wellington mayor Andy Foster said the Government's move to increase the cap to $300,000 would grow the city's resilience and provide homeowners with a measure of comfort.

"The insurance market is struggling in Wellington and insurance premiums have risen significantly. The move to lift the EQC cap is a really good one for Wellington."

Foster said insurance costs have become a barrier for people wanting to live close to the central city.

"It becomes very hard to encourage densification when you have apartment owners of particularly older apartment buildings who are really struggling with increasing insurance bills."

Foster said he would also like to see the Government and insurers recognise the plight of commercial building owners, and that seismically resilient buildings present a lower risk.

"Building owners and developers regularly tell me how frustrating it is that even the most modern, resilient buildings do not see appropriate recognition in reduced premiums."

Foster said it was reasonable to expect commercial insurers would reduce their premiums in light of the uptake in risk by EQC.

Last year Wellington Central MP Grant Robertson took a swipe at the insurance industry saying he didn't like the way the city was being treated and it was unfair.

"What's happened over the last few years is people have worked really hard in the city to get their buildings up to earthquake standards and earthquake codes only to discover that makes no difference whatsoever to their insurance premiums, and to me that's disappointing."

In the lead up to last year's general election the Insurance Council defended skyrocketing premiums in Wellington, saying the industry simply acted as a canary in a coal mine by indicating actual risk through pricing.

Chief executive Tim Grafton said at the time that insurers' understanding of risk prior to the Canterbury earthquakes was based on modelling that grossly underestimated potential losses.

"In effect, premiums at that time were significantly under-pricing the underlying risk, so a price adjustment to better reflect actual risk was inevitable."