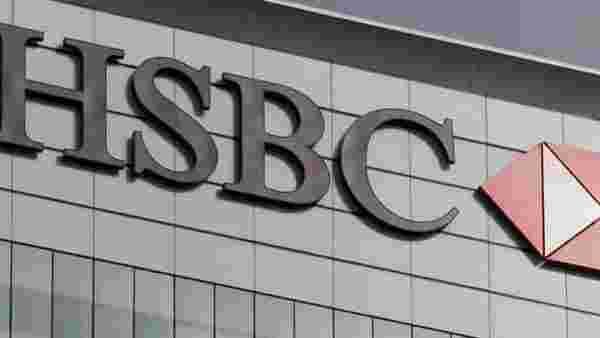 A quantum leap in digital adoption and greater high-skilled exports have emerged as the newest drivers of economic growth and jobs in India, with the nation trying to catch up with China in terms of e-commerce penetration, according to economists at HSBC Holdings Plc.

The two new economic engines stand to gain from India’s large, young labor force, as well as from global changes, HSBC analysts said in a report to clients.

HSBC estimates that half of all foreign direct investment flows into India are now “digital," up from 20% a decade ago. Along with the “new-age" tech firms, high-skill exports have been gaining global market share thanks to demand for mobile phones, machinery, pharmaceutical products and information technology services, the economists said.

India’s success with startups has long lagged that of the U.S. and China, but the pandemic has helped change that. Many consumers have turned to online services for everything from math tutoring to medical diagnoses and grocery deliveries, which the HSBC economists estimate can add 0.25 percentage points to the country’s gross domestic product every year.

Global investors such as Fidelity Investments, KKR & Co. and Singapore’s Temasek Holdings Pte have pumped money into India, while China’s crackdown on private enterprise has spooked financiers. The value of venture investment in India reached $7.9 billion in July, surpassing China for the first time on a monthly basis since 2013, according to researcher Preqin Ltd.