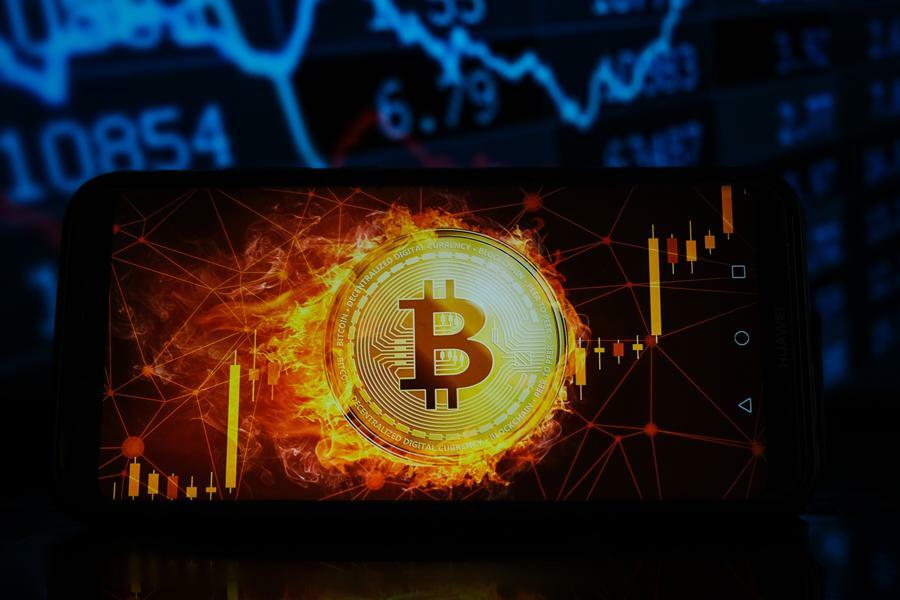 Bitcoin has struggled to make gains over the last month, with a brief foray over $50,000 proving short-lived even as one major bank predicted the bitcoin price could soon double.

The bitcoin price hit $52,000 per bitcoin early last week before crashing to under $45,000 as a viral plan to shore up the bitcoin price flopped. The crash wiped around $300 billion from the combined bitcoin and crypto market that's currently hovering around $2.1 trillion.

Now, data has revealed bitcoin exchange reserves, the amount of bitcoin held on the likes of Coinbase and Binance, have dropped to lower than they were in November last year—when the bitcoin price began its huge run that peaked at almost $65,000 in April.

Sign up now for the free CryptoCodex—A daily newsletter for the crypto-curious. Helping you understand the world of bitcoin and crypto, every weekday

"The crypto markets have shifted into a range-bound environment since the crash last week, between $43,000 and $47,000, with neither bulls or bears having a firm grip," Marcus Sotiriou, a trader at the U.K.-based digital asset broker GlobalBlock, wrote in a note but pointing to data that showed large bitcoin holders, known as whales, have increased their holdings "by roughly 44,000 bitcoin in the past week, and 103,600 bitcoin in the past three weeks"—describing the data as "bullish."

"This means we may see a flood of institutional bitcoin purchase announcements over the coming weeks or months," wrote Sotiriou, as "the remaining buyers of the 98,000 bitcoin [are] unknown."

"The cryptocurrency market does not look over-sold to be unequivocally attractive for short- and medium-term buying, but it does show signs of buyer interest," Alex Kuptsikevch, senior financial analyst at FxPro, wrote in emailed comments.

"Bitcoin has been methodically gaining support this month on the downside of a simple 200-day moving average, which now passes near $44,300. In early August, the rise from this curve kick-started a 40% rise over the next five weeks."