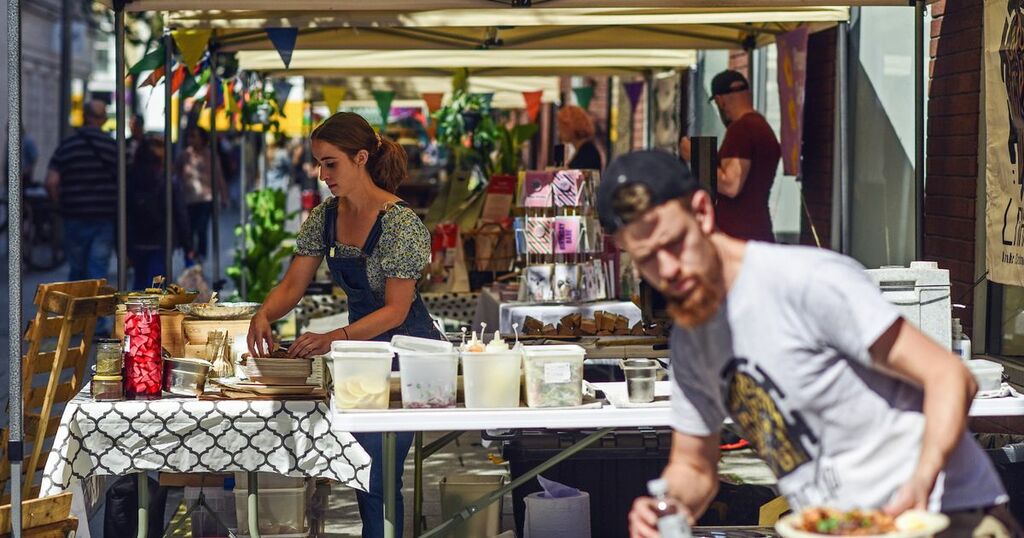 The latest Swansea University modelling suggests we will reach the peak of the current wave of coronavirus in Wales "very soon".

For more than a month, Covid cases have been soaring in Wales with the infection rate going above 500 yesterday. This was significantly up on the 481.2 reported on Wednesday. It is also the first time the seven-day infection rate has risen above 500 since January 4, 2021.

However there is some hope in the latest modelling from Swansea University Medical School and the team at Super Computing Wales. This suggests that we could hit the peak in Wales within two weeks.

Read more: Coronavirus infection rates, cases and deaths for all parts of Wales on Thursday, September 9

These models have proved accurate in the past and have fed into Welsh Government decisions making throughout the pandemic. Even the most pessimistic models suggest that the peak will be achieved in early October.

If this is the case it will be significant because it will be the first major long term reversal in the R rate without intervention since the start of the pandemic.

This comes with a big warning for caution

Mike Gravenor is a professor of epidemiology at the Swansea University Medical School and part of the team who conducted the modelling.

He said that although "many of our models" suggest the peak will be "very soon", there are still big reasons to be cautious. This is mainly because the modelling isn't yet backed up by a slow down in the daily case numbers.

"It will peak, according to the models, at a level not much higher than we have at the moment. But there is no data to test that. It turns over quite quickly so you'll have to get quite close to the peak before you know it's going down," he said.

"We would like to see four or five days of going down but it's like having your cake and eating it because if the data have been going down for a week we probably wouldn't need the modelling."

Professor Gravenor says that because so many people have had the vaccine or the virus, they people available for the virus to infect is shrinking. This, according to the models, will lead to R number dropping below 1.

He said: "We are reaching the herd immunity threshold. It is reaching a point in time where there are not enough susceptible people for each person who is infected to find a susceptible person to pass it on to. Via natural immunity and vaccine immunity it is starting to thin out."

However Professor Gravenor says that the message needs to be that "this is not over yet".

"We still have many concerns." he explained. The concerns are:

There is also the question about how waning immunity will affect the virus. We have already seen in Israel how third booster jabs were needed as immunity waned after vaccination. Professor Gravenor said that waning immunity could extend the peak.

"If vaccine induced immunity is relatively short this would tend to increase the peak and sustain it for longer, pushing through those problems into the health service. There are also longer term implications so this is a key focus of our work going forward."