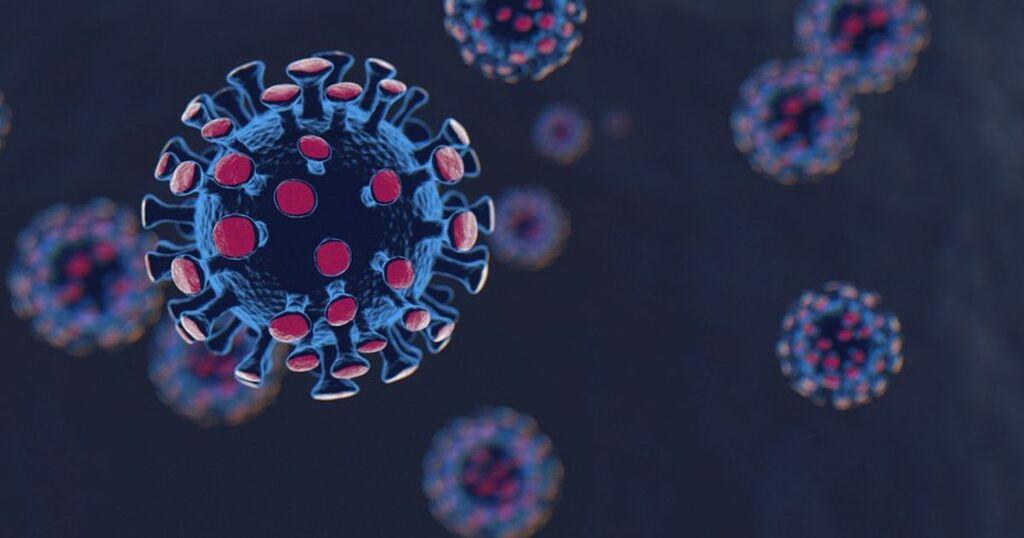 A new mutation of Covid-19 is reported to have been discovered in Cyprus, and has been entitled the Deltacron variant.

The strain is reported to be a combination of the Delta and Omicron variants.

Devon Live reports that 25 cases of the mutant strain have been detected so far.

Professor of Biological Sciences at the University of Cyprus, Leondios Kostrikis, has reported his new findings to GISAID, the international database which tracks viruses.

Professor Kostrikis said: "We will see in the future if this strain is more pathological or more contagious or if it will prevail."

11 of the 25 reported cases were found in people who had been admitted to hospital.

The discovery comes as Boris Johnson recognised the “terrible toll” of coronavirus on the UK after official figures showed more than 150,000 people have now died within 28 days of testing positive for Covid-19.

A scientist advising the Government said the total passed on Saturday, when an additional 313 deaths were announced, was an “absolute tragedy” made worse because “many of them were avoidable if we had acted earlier in the first and second wave”.

With a total of 150,057 deaths by that way of measuring, the UK became the seventh country to pass the milestone, following the US, Brazil, India, Russia, Mexico and Peru.

But separate figures from the Office for National Statistics show there have now been 174,000 deaths registered in the UK where Covid-19 was mentioned on the death certificate.

Professor Andrew Hayward, who sits on the Government’s Scientific Advisory Group for Emergencies (Sage), told BBC Radio 4’s PM programme: “It is absolutely tragic and to think that’s been repeated so many times is awful.

“I think we could have done better. I think some of the deaths are even more tragic for the fact that many of them were avoidable if we had acted earlier in the first and second wave.”

The new deaths were announced as the NHS continues to face significant strain from the Omicron variant and record high cases, though death rates are not as nearly as sharp as earlier in the pandemic because of vaccines and the new strain being believed to be milder.

In a tweeted statement, the Prime Minister said: “Coronavirus has taken a terrible toll on our country and today the number of deaths recorded has reached 150,000.

“Each and every one of those is a profound loss to the families, friends and communities affected and my thoughts and condolences are with them.

“Our way out of this pandemic is for everyone to get their booster or their first or second dose if they haven’t yet.”

Another 146,390 lab-confirmed cases of coronavirus were also recorded.