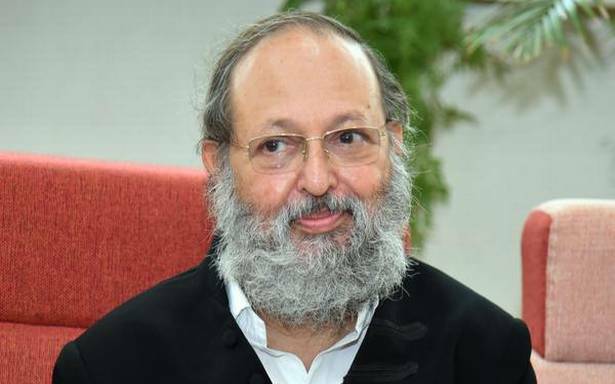 Justice Arup Kumar Goswami was sworn in as the new Chief Justice of the Chhattisgarh High Court here on Tuesday.

He was previously the Chief Justice of the Andhra Pradesh High Court.

Governor Anusuiya Uikey administered the oath of office and secrecy to the new Chief Justice (60) at a function here at Raj Bhavan.

Chief Minister Bhupesh Baghel, his cabinet colleagues, former CM Raman Singh and senior officials, among others, were present on the occasion.

The Chief Justice's wife Dr Nilakshi Goswami and HC judges were also present at the function.

As per information available on the Andhra Pradesh High Court website, Chief Justice Goswami was born on March 11, 1961, at Jorhat in Assam.

He completed his graduation in Economics (Hons.) from the Cotton College in 1981 and obtained law degree from the Government Law College, Guwahati, in 1985.

He was enrolled as an advocate on August 16, 1985, and appointed as an Additional Judge of the Gauhati High Court on January 24, 2011, and became a permanent judge with effect from November 7, 2012.

He was appointed as the Chief Justice of the Sikkim High Court on October 15, 2019, and later transferred to the Andhra Pradesh HC, where he assumed the charge of CJ on January 6, 2021.