New cheap trains between London, Newcastle and Edinburgh – all you need to know 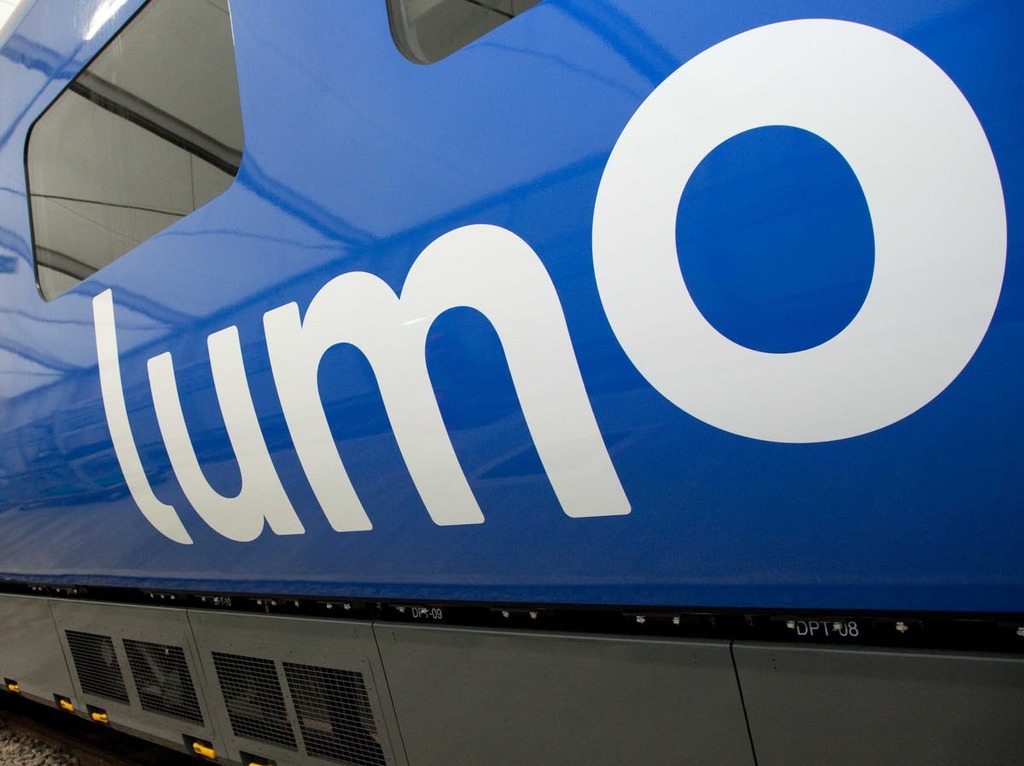 The biggest shake-up in decades on the East Coast main line between London, Newcastle and Edinburgh is under way.

A new “open access” train operator, branded Lumo, is to take on the state-owned LNER on the UK’s flagship rail link: the 393-mile journey between London King’s Cross and Edinburgh Waverley.

The company is promising one-way fares starting at below £15.

Five years ago bids were invited for private companies to run trains between the England and Scottish capitals, in competition with the state-owned incumbent, LNER. First Group, based in Aberdeen, won the contest – and is investing £100m in brand-new trains to run the service.

From 25 October, Lumo will offer two services a day each way between London and Edinburgh, calling at Stevenage (close to Luton airport),  Newcastle and the Northumberland town of Morpeth. As more new trains are delivered, the frequency will increase to five daily trips each way.

The service is aimed squarely at price-sensitive travellers. For the first five weeks – from opening day on 25 October to 1 December – every journey that is booked by the day before travel will cost £19.90 or less. Longer term, Lumo says that 60 per cent of all single fares will be available for £30 or less. The most expensive “walk-up” ticket for an on-the-day purchase is likely to be £69.

How does that compare with the competition?

LNER, which currently has two trains an hour between the capitals, sells its cheapest tickets between London and Edinburgh at typically around £50 – though railcard holders can reduce that fare to £33.

Lumo also aims to attract passengers away from the airlines: British Airways and easyJet currently have more than 20 flights each way to a total of five London airports, with fares typically starting at £47 and £27 respectively.

Do I get a discount with my railcard?

Not initially, but some special deals may come later.

Do I pay extra for baggage or bikes?

No. The limit for luggage is one large suitcase and a smaller piece; bicycles are carried free but space must be booked ahead.

Not according to Lumo. The brand-new trains are claimed to have outstanding seating.

How long will it take?

The full Lumo trip will take around four-and-a-half hours between London and Edinburgh. On LNER, fast trains take four hours and 20 minutes. Flights between the two capitals take around 90 minutes.

How will the rivals respond?

LNER has known for several years that competition is coming, and it has already rewritten its schedules for next year to offer faster journey times between Edinburgh and London – down to four hours flat, beating Lumo on speed.

The airlines’ ability to respond is hampered by Air Passenger Duty, which adds £13 to the cost of every flight. In addition, rail, bus and tram links between the airports and the cities they serve will increase the cost of city-centre to city-centre journeys.

But on a journey from, say, Dundee to Brighton, an Edinburgh-Gatwick flight is likely to prove faster and more economical than taking the train all the way.

Will there be much impact on other operators?

Not directly on ScotRail, though if it increases the number of rail passengers through Edinburgh that could be a benefit.

CrossCountry runs trains from Edinburgh to Newcastle, and may feel some heat from the competition, and it’s possible the Caledonian Sleeper could lose a bit of business – particularly northbound from London if Lumo slots in an early service that gets to Edinburgh significantly earlier than the first LNER train.

Oddly, the main loser could be Avanti West Coast – part run by First Group – from Glasgow to London, especially if travellers from places such as Stirling and Falkirk are attracted by cheaper fares from Edinburgh and switch away from the West Coast main line.

Where else does head-to-head rail competition like this happen?

In Spain, the key Madrid-Barcelona high-speed line has no-frills competition. But the best example is in Italy, where the state railway – which incidentally jointly owns Avanti West Coast – is in competition against a private operator, NTV Italo. At least before the coronavirus pandemic, they were both flourishing.

What is your forecast of the overall impact?

It is a brave time to be pumping so much money into the most competitive long-distance link in the UK when demand is still depleted by Covid.

Longer term, all the evidence from expanding choice and competition in aviation is that innovative newcomers actually increase the number of people travelling – and bring down fares for everyone.

What do the experts think?

Nicky Gardner, co-author of Europe by Rail: the Definitive Guide, said: “The two existing open-access operators out of King’s Cross, Grand Central and Hull Trains, have both spurred innovations in timetabling, fares and passenger service on the East Coast Line.

”So it’s good to see a new open-access operator making its debut on the route, and particularly one that will bring the very first open-access services to Scotland.

“Across Europe, the track record of new entrants in driving innovation has been first class. Look at NTV Italo in Italy, RegioJet and LEO Express in the Czech Republic, Westbahn in Austria and the new Alpen-Sylt Express in Germany.

“I look forward to seeing developments in the lucrative Anglo-Scottish market as Lumo operations ramp up over the coming months.”

Mark Smith, the rail guru known as The Man in Seat 61, said: “At four-and-a-half hours centre to centre with no lengthy airport procedures, it’ll take little longer than the relay race of train, airport, flight and tram, and it’s a nicer experience.

“Across the Royal Border Bridge at Berwick, along the beautiful Northumberland coast, over the Tyne at Newcastle and past Durham cathedral on the route of the Flying Scotsman.  With power sockets and WiFi, a train journey can be more productive than flying, too.”

Why the funny name?

The name Lumo is said to combine “illumination and motion”. The company says: “We take our passengers’ wellbeing extremely seriously and want everyone to arrive refreshed and ready.

“We aim to reimagine what it means to travel by rail and Lumo brings that together in one word.”

Rail writer Nicky Gardner points out: “From Lumo, it is just one short alphabetical stumble to Lump,” But she adds that there are previous examples.  “As to brand names for train, remember ‘ONE’? A brand deliberately designed to never be detected by Google.” It was a precursor to Greater Anglia.

How is Lumo being promoted?

Enthusiastically, with a website (lumo.co.uk) that sings the praises of Edinburgh thus:  “Enjoy your haggis, wool, monsters and whiskey? Boy we’ve got the place for you.”

The Independent has suggested that the spelling of the celebrated spirit is corrected to “whisky”.