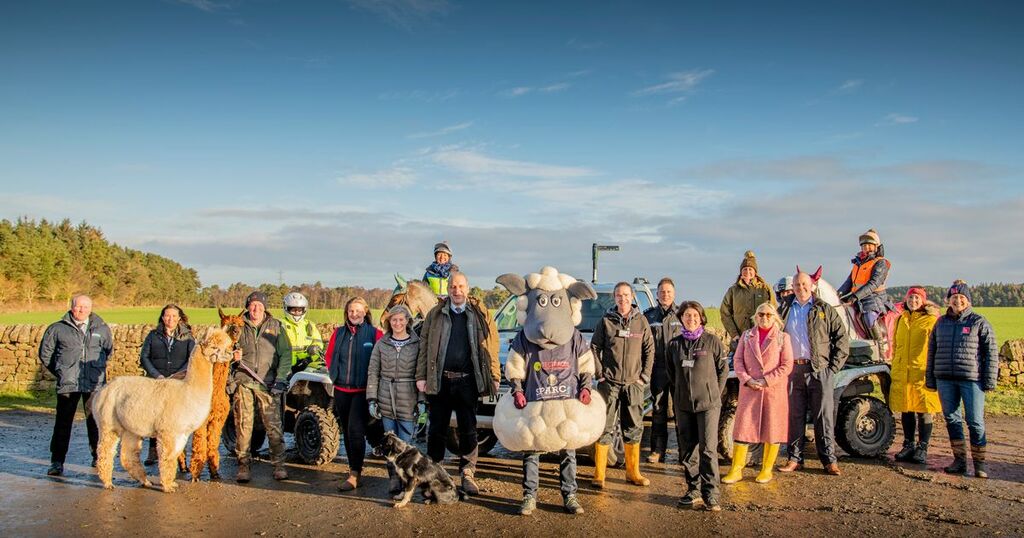 A campaign to protect Scotland’s livestock has been launched following new legislation which protects animals from dog attacks.

SPARC, the Scottish Partnership Against Rural Crime, is launching the Livestock Attack and Distress campaign with the slogan: ‘Your Dog – Your Responsibility’ to educate dog owners about the new legislation.

The new legislation will protect animals through a range of measures including updating the livestock definition, fines up to £40,000 and prison sentences for owners who let their pets worry, kill or injure farmed animals.

The campaign is a joint partnership between Police Scotland, NFU Scotland and other rural organisations.

Under the new legislation, camelids such as llamas and alpacas, together with ostriches, game birds and farmed deer are now protected.

The new law also includes provisions to fine the owners of dogs that attack livestock up to £40,000 or even send them to prison.

The campaign will run through the lambing season when sheep and lambs are most vulnerable to attacks and will then run again in the autumn.

"We welcome this new legislation which can hopefully assist in preventing, reducing and tackling such instances.

“Its introduction is timely given the increase in dog ownership experienced during COVID and the aim of the campaign is designed to educate and raise awareness amongst dog owners, whether new or experienced, that their dog is very much their responsibility.”

Mark McBrearty from NFU Mutual said: “Dog attacks are causing appalling suffering to animals and huge anxiety for farmers and crofters as they deal with the aftermath.

"The new legislation is a huge step forward as it means farmers and police are able to trace offending dogs’ owners and impose serious penalties.

“We’re supporting the ‘Your Dog - Your Responsibility’ campaign to spread the message about the new law and encourage irresponsible dog owners to control their pets.

2We want people to enjoy the countryside as it’s so important for people’s wellbeing. It’s vital that dog owners act responsibly and keep dogs under control whenever there is a possibility that livestock are nearby.”