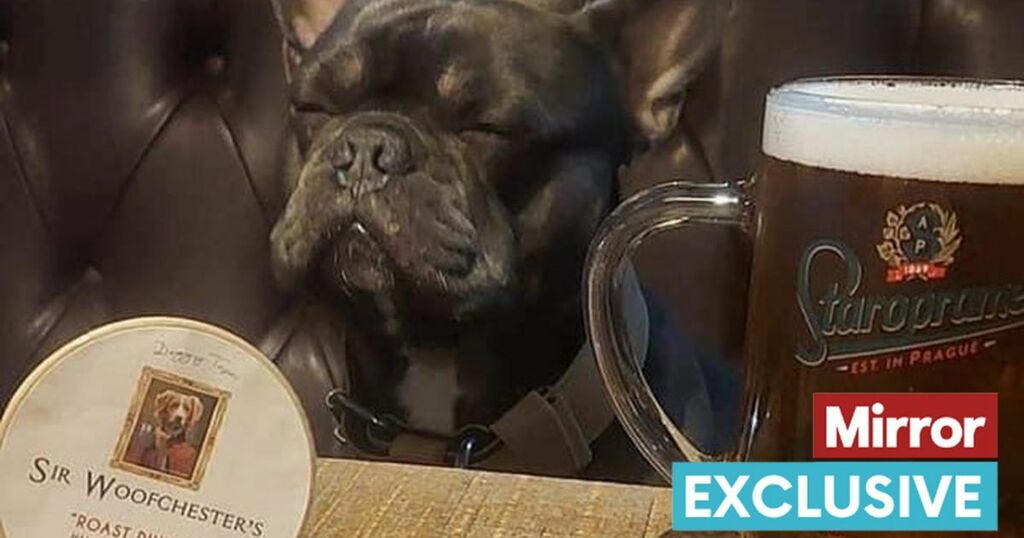 Nottingham Post
We went to McDonald's, Five Guys and Burger King on Piccadilly Gardens and the winner was a no-brainer

The Queens Links Leisure Park branch, which is next to the beach boulevard, is "pretty abysmal", according to TripAdvisor.

It was a sad day in Sunderland when Burger King announced the shock closure of their city centre branch, selflessly making way for a brand-new and updated Sunderland station which surrounded the fast food eatery itself.

However, locals can once again rejoice excitedly after the return of the King has been announced - not only bringing back a menu filled to the brim with tasty meals, but also creating jobs in Sunderland.

Vacancies have been filed by the franchise, with 34 positions up for grabs in total at their brand-new Salterfen Park outlet, which is currently being built between the ever-busy Ryhope and Salterfen Road.

Burger King is also recruiting around 30 restaurant Crew Members, spanning both front of house and kitchen roles, with applications for these opening at a later date.

Those who are successful in joining the team will enjoy a variety of staff perks - from flexible hours and free meals at work, to 50% off food and drink for friends and family.

People Director of Burger King UK, Jeremy Wright, said: “During what has been a very challenging few years for many businesses, we are delighted to be creating new job and career opportunities in the area, and look forward to welcoming 34 new starters into the Burger King family, at our new Sunderland restaurant.

“We continue to be bold and ambitious in our growth plans across both locations and job opportunities.”

Alisa3 Developments Ltd lodged a bid to transform vacant land on the former Salterfen Industrial Estate in the Ryhope ward back in 2020, with the site previously sitting vacant for several years. Soon after, city councillors backed new plans for a retail development which is expected to create around 83 jobs.

However, the plans were not without controversy, with several letters raising concerns about litter, traffic, highway safety, potential noise and the devaluation of nearby properties.

One of the drive-thru lanes was also widened following concerns about queueing traffic spilling out onto the highway at peak times.

As it stands, the closes Burger King outlets to Sunderland are situated at the White Mare Pool in Gateshead, and at Washington Services in Chester-le-Street.

For more information on careers at Burger King UK and how to apply to become part of the new Sunderland team, please visit: https://harri.com/Burger-King---Sunderland-Ryhope-Road.

Will you be visiting the new restaurant when it's up and running?

Nottingham Post
We went to McDonald's, Five Guys and Burger King on Piccadilly Gardens and the winner was a no-brainer

The Queens Links Leisure Park branch, which is next to the beach boulevard, is "pretty abysmal", according to TripAdvisor.