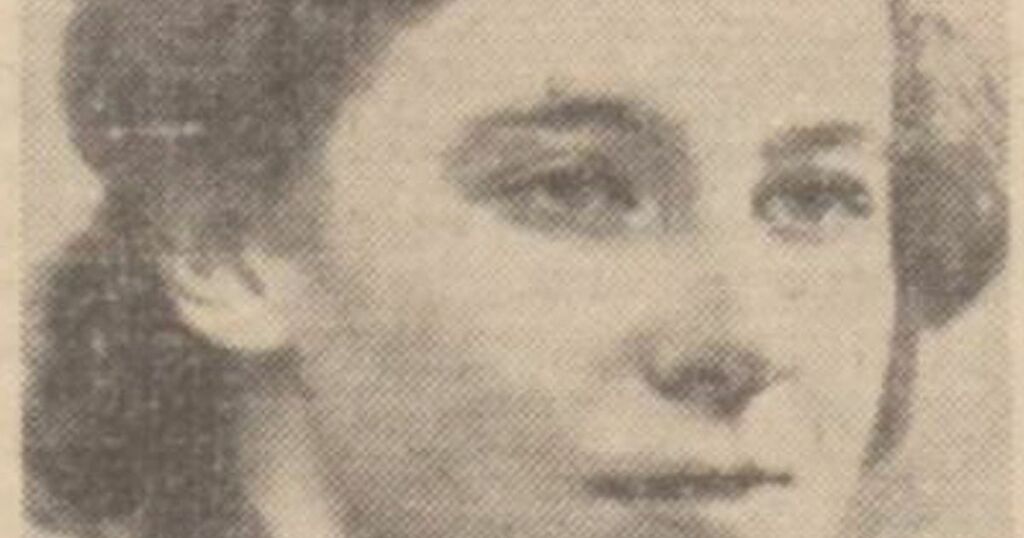 A Dumfriesshire woman who was killed on WWII active service 80 years ago is being remembered in a new book.

Isabel Mary Milne Home was just 22 when the S.S. Aguila she was sailing on to Gibraltar was sunk by a U-Boat.

The Langholm lass, who was the Muckle Toon’s commissioner for Girl Guides and an accomplished musician, had volunteered to serve in the Women’s Royal Naval Service shortly after the outbreak of war and was promoted to Third Officer in April 1940.

She was one of the first Wrens to volunteer for service overseas and was being posted to Gibraltar for cypher and wireless duties when the S.S. Aguila sank within 90 seconds in August 1940.

Isabel was one of more than 100 personnel who lost their lives and fewer than 20 on board survived. Her story has been uncovered by historian and author, Timothy McCracken, while researching for a second edition of the popular Langholm’s Roll of Honour book which he co-authored in 2005 with his dad, Alex.

Isabel is commemorated on both Langholm and Canonbie war memorials and on the Portsmouth Naval Memorial.

Timothy, whose parents are from Langholm, although he lives in Annan, said: “As part of the research for the book I have been trying to contact relatives of Second World War casualties to ensure as many photographs are included as possible to try to help ensure commemoration continues in the local area for generations to come.

“One of the families I got in touch with had moved away from the area and are nephews and nieces of Isabel Mary Milne Home, now living in southern England and Australia. And while looking for photos for the Roll of Honour book, they discovered an old envelope which had several photos and drawings inside.”

Timothy said they will now be included in his updated book along with her story.

Isabel was born at Irvine House in 1918 where she lived with her parents and three brothers, and one of the newly-discovered photographs shows her around 1925 sitting at the side of the River Esk, at her family home, midway between Langholm and Canonbie.

In his book – which has 232 pages and is illustrated with many previously unpublished photographs – Timothy profiles casualties and decoration recipients from Langholm in the First and Second World Wars. It also has detailed chapters which focus upon the experiences of Langholm people during the conflicts.

“The book contributes to wider understanding of the impact of the First and Second World Wars in Langholm and will be of relevance to readers with an interest in the cultural and social history of the area. It is priced £20 and any profits, after printing costs, will be donated to The Royal British Legion.”

Langholm’s Roll of Honour book is available by emailing: mccrackenlangholm@gmail.com