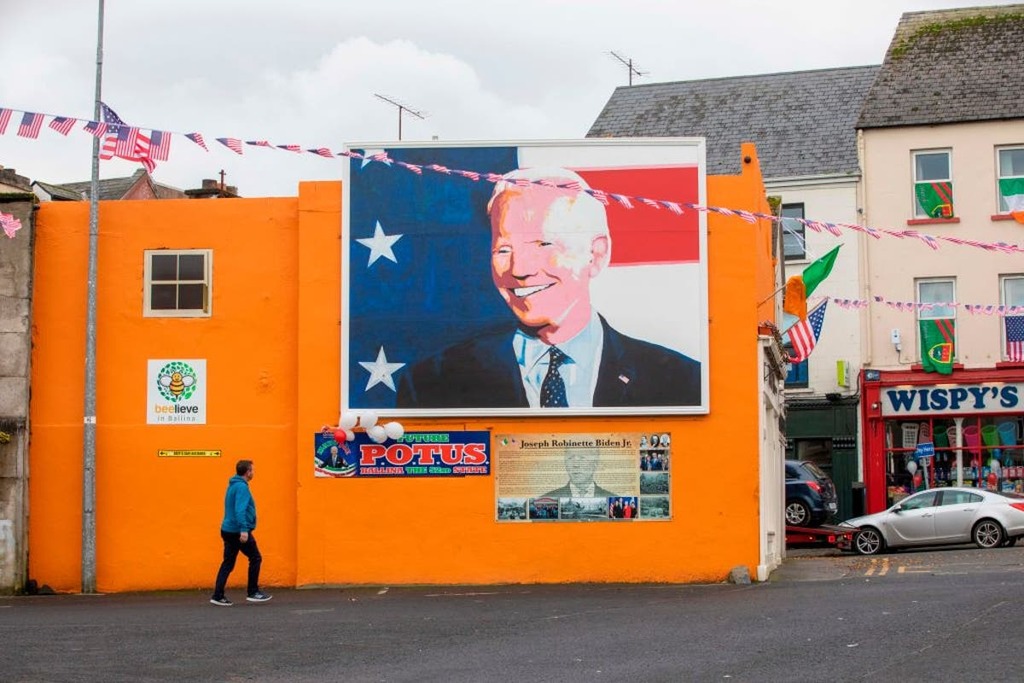 According to a bombshell new book, three of the president’s great grandfathers owned slaves and he has a family link to Confederate President Jefferson Davis.

Joe Biden plays up his Irish heritage but another side of his linage is less talked about, and a new book claims the president had slave owners in his family.

According to The Bidens: Inside the First Family’s Fifty-Year Rise to Power by Ben Schreckinger, President Biden’s great great great grandfather was Jesse Robinett, who owned two slaves in Maryland, according to the 1850 US federal census.

In an adaptation of Schreckinger’s book, published in Politico, the author claims that in 2004 Biden called genealogist James Petty – based in Salt Lake City, the home of an esteemed genealogical research library – to look into his backstory, but the findings were never publicly revealed. The Independent has requested comment from the White House.

This isn’t the first time Biden has been associated with claims of a racist lineage – in the past those claims proved false. Ahead of the 2020 election, photo was shared on social media allegedly showing a black and white picture of Biden’s gun-toting great-grandfather, with the text “Joe Biden’s great grandfather Joseph J. Biden (1828-1880) was a slave-owner and fought for the Confederate States of America”. The photo was later debunked, the man was instead identified as Richard Young Bennett, a member of the Confederate army.

Being an Irish Catholic has been part of the president’s persona for some time. He famously once told a BBC reporter who was asking for comment: “The BBC? I’m Irish!”

A huge mural of Biden stands in his ancestral hometown of Ballina, County Mayo, but the president also reportedly has roots in West Sussex, England.