By Matt Galea
Twitter Inc.Daily Telegraph
One of the new leading lads on The Bachelor Australia 2022 has already become embroiled in scandal and now, Jed McIntosh
So Dramatic!

In one post, Jed admitted to laughing while watching students in year 12 “getting pissed’ and “having a perv” on a female teacher.

“As a kid we say things not understanding the gravity of the language used but I can adamantly say as an adult I do not agree with the use of language and sentiment of the posts,” Jed continued.

“I have the upmost respect for women, am a strong advocate for assault victims and would never want to cause any harm or hurt to anyone.”

Jed is set to star alongside professional basketballer Felix Von Hofe and life coach Thomas Malucelli in the 2022 season of The Bachelor Australia.

has responded to the backlash. After Ten revealed that the 25-year-old had been cast in the show alongside two other basic-ass white blokes, some controversial Facebook posts from Jed’s teenage years resurfaced (as they always do). The posts were made in 2011, when Jed would’ve been around 14-years-old. The posts mention rape among other predatory behaviour with phrases like “perving” and “smashing pussy.” According to , they were leaked by an anonymous Twitter user via a newly created account. In another post he discusses rape. Jed has since responded to the backlash while speaking to . “These posts are from over 10 years ago and I don’t have any recollection of making them,” he said.
Sign up to read this article 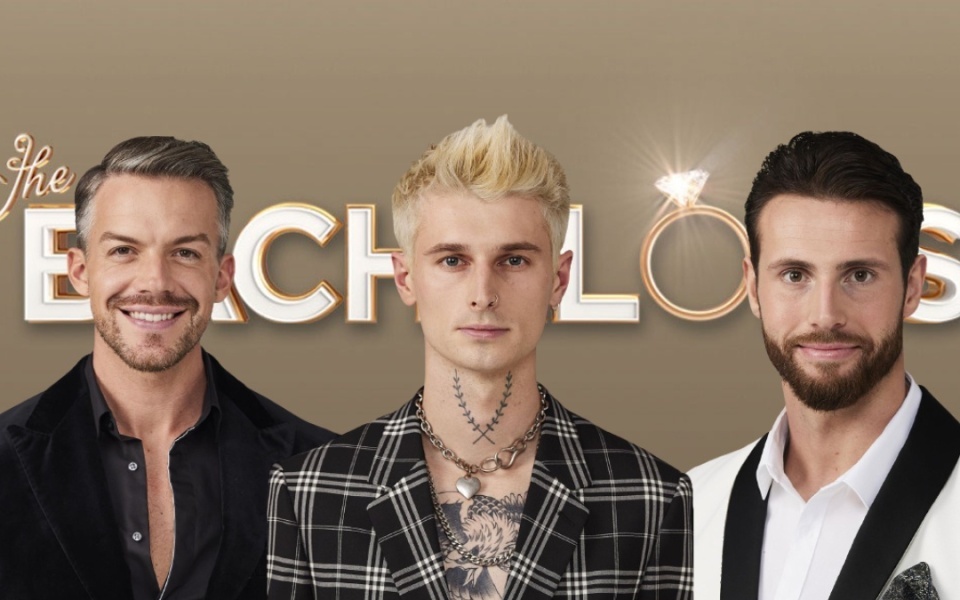 Can casting three men in The Bachelor breathe new life into the franchise?
In a world-first, The Bachelor Australia will premiere with not one, not two, but three leading men for its tenth…

The New Daily
One subscription that gives you access to news from hundreds of sites
Seedy Saltine Ciarran Reckons New Bachie Jed Is A ‘Ciarran 2.0’ But I Don’t Think Anyone Asked?