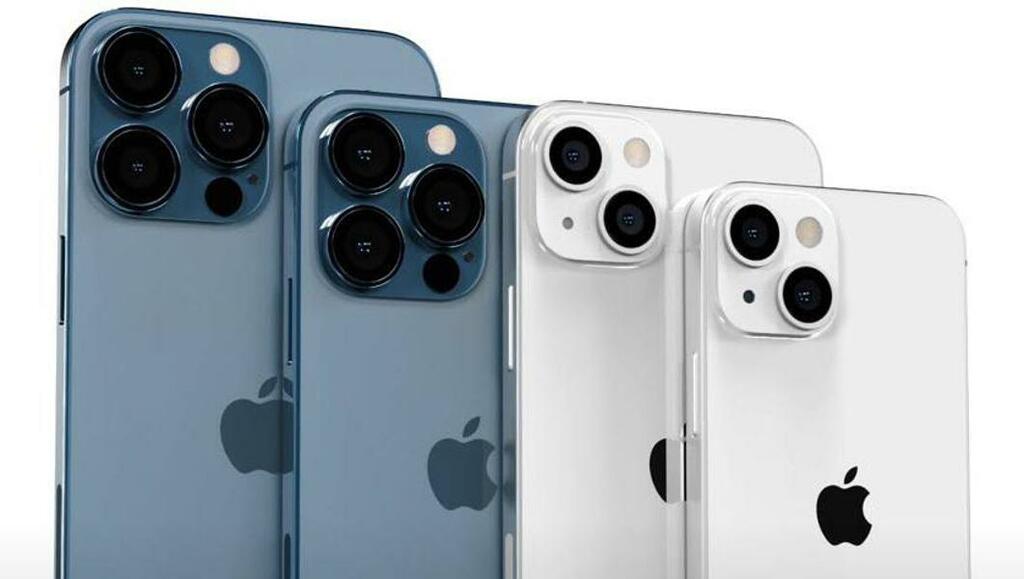 09/15 Update below. This post was originally published on September 13

iPhone 13 leaks have exposed Apple’s most ambitious, exciting and practical upgrades as well as their most disappointing omission. But now one more big shock has been revealed, just before release.

09/14 Update: further iPhone 13 last-minute news has arrived before Apple announces these phones later today. Contacting me today, Igor Spinella, founder and CTO of wireless power specialist Eggtronic, has said that he expects "iPhone 13 will have improved compatibility with certified Qi chargers and better performing MagSafe capabilities with a larger coil, improving the performance and reducing charging time." Spinella notes that "iPhone 12 is not good at all with certified chargers because the receiving coil in the phone is too small". This ties in with previous leaks that Apple will upgrade MagSafe (despite some ongoing health concerns) and Apple itself revealed in an FCC filing that it is preparing a new MagSafe charger which it has tested with "New iPhones". Be warned, I would not expect Apple to align Qi charging speeds with that of MagSafe (despite Qi being capable of 15W) because the company is focused on its own IP. That said, Qi chargers often cost significantly less than MagSafe ones so, if Apple does make improvements with the iPhone 13, it will be very welcome indeed.

09/15 Update: Apple's iPhone 13 range is now official and the leaks were right, but now we know the biggest storage upgrade comes with an eye-watering price hit. As leakers revealed before the event, the new 1TB top end has arrived *in addition* to the existing 128/256/512GB storage tiers and is consequently priced at $1,599. This makes it the most expensive iPhone ever released and it breaks with Apple's previous tradition of upgrading existing storage tiers for the same price. We can only hope this doesn't become trend because, while some fans will always buy the very biggest and best, the primary benefit of a new flagship storage tier was that better capacities would trickle down to the rest of the range. The development also explains why leakers were split on whether the iPhone 13 lineup would be getting more expensive. Ultimately, both camps were right. There is no change to pricing for the same storage tiers as last year, but the addition of the extra storage tier means the top tier is now more expensive than ever before.

In a research note seen by MacRumors, Kuo says the iPhone 13 and iPhone 13 Mini will have three new storage tiers: 128GB, 256GB and 512GB. This is a massive increase on the 64GB / 128GB / 256GB tiers of the iPhone 12 and iPhone 12 Mini, doubling them at each tier. This is the first time we have heard this information and it could not come from a more historically reliable source. It’s a remarkable jump.

Kuo also says the iPhone 13 Pro and iPhone 13 Pro Max models are getting a new flagship 1TB storage tier. This has been heavily rumored, though the news is perhaps not as positive as many expected. Kuo says that the 1TB option will be in addition to the current 128GB / 256GB / 512GB options as a fourth tier. Hopes had been high that 1TB would replace 512GB at the top end, resulting in 256GB / 512GB / 1TB options at current iPhone 12 Pro and Pro Max prices.

And there’s a further concern. Apple’s primary chip supplier has announced “the biggest price hike in a decade” and there have been repeated leaks that it will result in Apple increasing iPhone 13 prices. This was recently disputed, but it is hard to see how Apple can double all storage levels for the iPhone 13 and iPhone 13 Mini without it having a knock-on effect across the iPhone 13 range. Moreover, as a fourth tier, it looks like pricing for 1TB iPhone 13 Pro and Pro Max models could be stratospheric.

So yes, this is exciting news but it may come at a significant financial cost. Then again, with most upgraders buying their iPhones on long-term carrier contracts, the price is often spread over several years and the move means Apple now has class leading storage options. Combine this with the iPhone 13’s design improvements, all-new cameras, bigger batteries, faster charging, game-changing satellite comms and — for Pro models — ProMotion displays and upgraded 5G, so I expect another sales supercycle for Apple.

Just beware, Apple has already warned stock will be limited and scalpers will be waiting. So if you decide to upgrade, move fast.