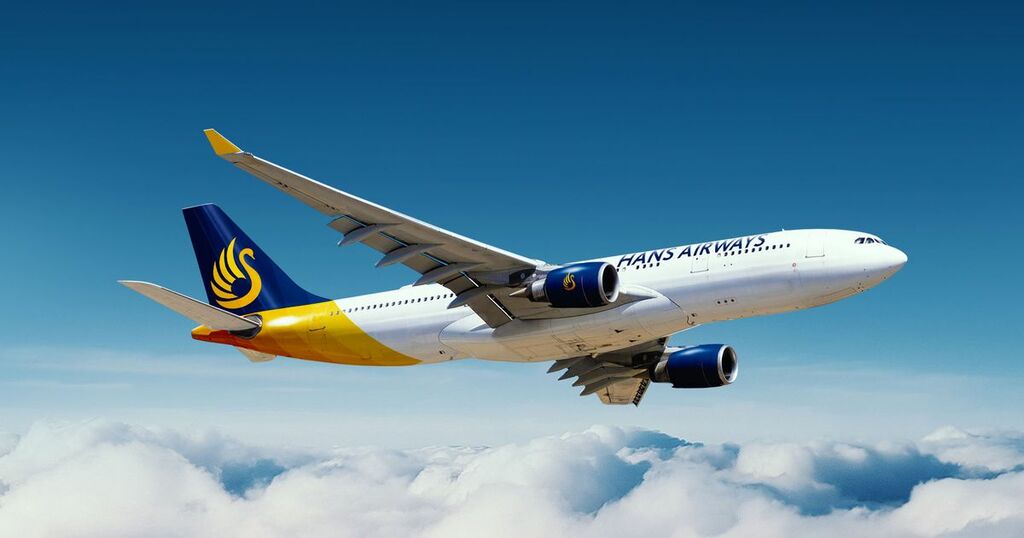 A start-up airline that plans to link the UK with destinations in India has secured its first aircraft.

Hans Airways, the country's newest airline, is preparing to launch scheduled flights to India later this year and has announced it has signed a Letter of Intent for an Airbus A330-200 (MSN 950).

The jet has been operating with a leading European airline since 2008, and is configured in a two-cabin layout, which Hans Airways will operate with 275 economy and 24 premium economy seats.

The airline was established when executives discovered there was a high demand for regular flights serving Indian communities in Europe and North America.

First services will depart from Birmingham Airport to secondary cities in India.

“We are delighted to have achieved this very important milestone in our two-year journey,” said Hans Airways’ chief executive Satnam Saini.

“Our scheduled operations centre on the Airbus A330, a popular and spacious long-haul widebody, excellent for cargo too, and we are grateful to everyone who has helped us to ratify this agreement at the start of the new year.”

Hans Airways promises to combine value for money fares with a quality service, high quality of in-flight entertainment and catering.