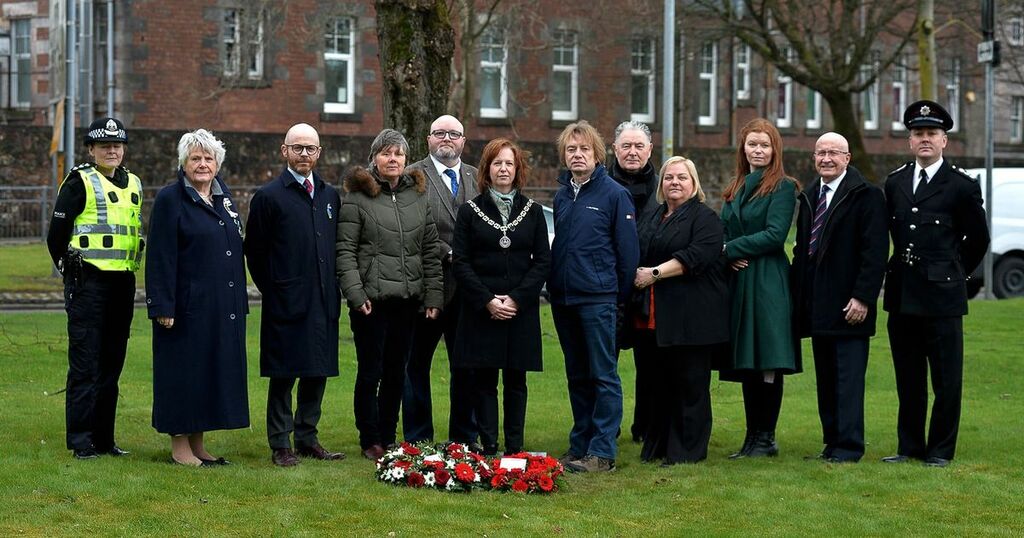 Looking back on Dumbarton's Second World War bombings
Whilst the town didn’t suffer the devastation during World War II that neighbouring Clydebank had done, it is believed that…

The cash from Arts Council England will be used to improve buildings, buy equipment and invest in new tech 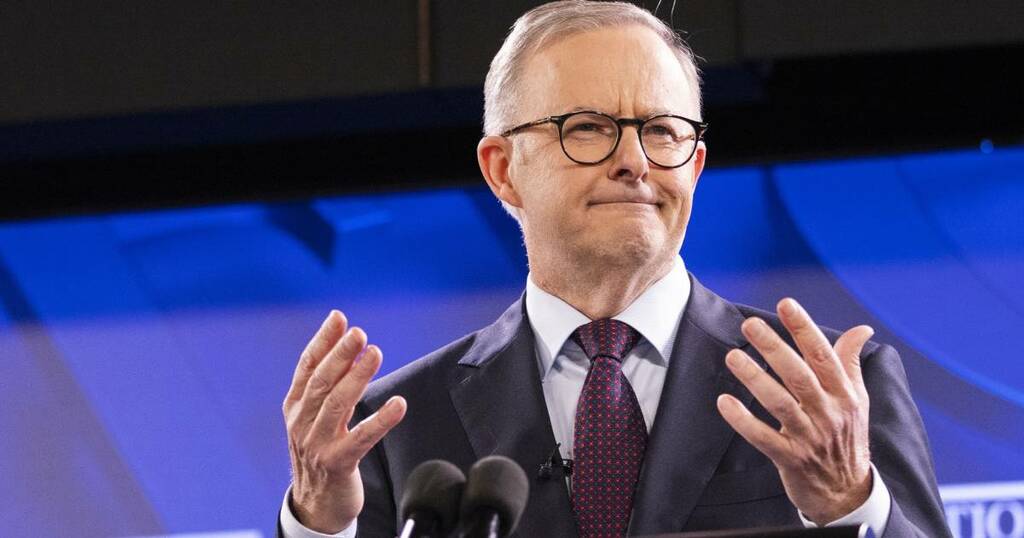 The land has been vacant for several years after an attempt to sell it in 2019 fell over.

The B-listed Main Street kirk was decimated by a blaze on April 23, with fire crews spending several hours at the scene working to extinguish the inferno.

Now newly published drone photos provided to the Lennox by Turkey Red Media show that little is left of the main building, which has been gutted.

The iconic clock tower remains standing however, with the building’s owner - Northern Irish businessman Andrew Cuthbert - last week telling the Lennox that he hoped it may be able to be saved even if the rest of the building has been deemed ‘not worth saving’ by a structural engineer.

The nave of the building, which operated as a dance studio and soft play after closing to worshippers more than 15 years ago, is damaged beyond recognition however - with the largely untouched façade hiding the true extent of the damage.

Cuthbert purchased the church in an online auction in 2015 for £62,000, however its redevelopment has been hit by delays.

The building had previously been the target of vandals, with a fire also started on Easter Sunday – a week before the building was fully engulfed in flames.

He says the building was not insured against wilful fire-raising.

Last year, charity Viresco Studios was awarded a grant of £750,000 by the Scottish Government’s Regeneration Capital Grant Fund, and said they would work in partnership with West Dunbartonshire Council to transform the venue into a state-of-the-art creative venue.

However we revealed last week how West Dunbartonshire Council had called for the funding to be withheld.

A note circulated to elected members in January of this year said: “It has transpired that the owner was never prepared to sell, or has since changed his mind as a result of the successful RCGF application. It is apparent that he still sees the building as a long-term investment, yielding long-term rental income until such times that he can sell it.

“This is not a view shared by (council) officers.”

RCGF funded projects can either be delivered by local authorities or community-based organisations such as the Maid of the Loch.

The briefing note estimates that the cost of remediation works on St Andrew’s would top £1m, with further investment then needed to make it usable.

It adds that funding could be held for a year pending further fundraising, but that the attitude of Mr Cuthbert was the biggest stumbling block.

Andrew claims he was offered £20,000 for the building, but refused the offer due to the investment he’d already made, explaining: “This was a building that formed part of my own and my wife’s pension.

“A building I had put huge amounts of personal time into, and a building I wanted to be part of to help the community in the way I hoped through funding young people once it had come to life.

“I didn’t understand who benefitted from seeing me personally significantly out of pocket.”

He says that he wasn’t aware this was a major issue at the time, citing a breakdown in communications between WDC, Viresco Studios and himself.

Looking back on Dumbarton's Second World War bombings
Whilst the town didn’t suffer the devastation during World War II that neighbouring Clydebank had done, it is believed that…

The cash from Arts Council England will be used to improve buildings, buy equipment and invest in new tech