Nets Have an Option for Playing Kyrie Irving in Home Games 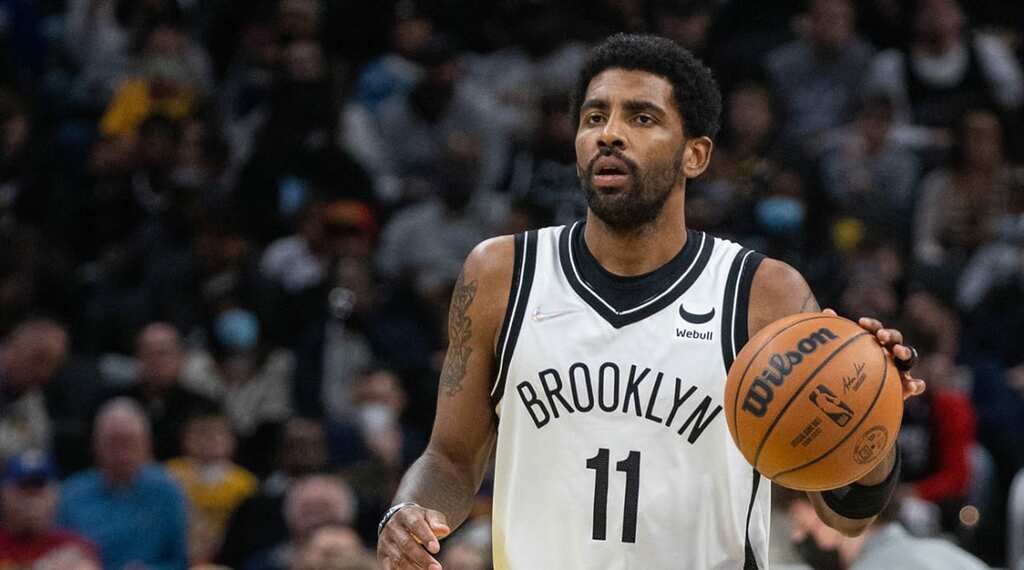 Nets guard Kyrie Irving recently rejoined the team as a part-time player, and he currently plays in only road games due to his vaccination status. But Irving could technically become a full-time player without getting vaccinated against COVID-19.

In August, New York City passed an order that employees of an indoor arena must show proof of vaccination to work for an entity. In the order, it states that any person or entity who breaks the mandate will be subject to several fines.

In theory, all the Nets would need to do is pay $5,000 for every home game Irving appears in while unvaccinated. The order was passed down on Aug. 16, 2021, and took effect Sept. 13. Until Jan. 5, Irving hadn't appeared in a single game because the team was adamant that he would only play when he was vaccinated, though Brooklyn has since had a change of heart. The Nets are now having Irving play in road games only to comply with the city's order.

The original order specified that nonresident professional athletes were exempt from the indoor vaccine mandate. This would have applied to Irving, who is a resident of New Jersey. It took nine days for the city to change that language and specify that only professional athletes who don’t play for a New York City team would be exempt from the mandate, per The New York Daily News. Since the beginning of the season, unvaccinated players who travel to play both the Knicks and the Nets have been allowed to play.