Nets Bench NBA Star Kyrie Irving Until He Gets Vaccinated 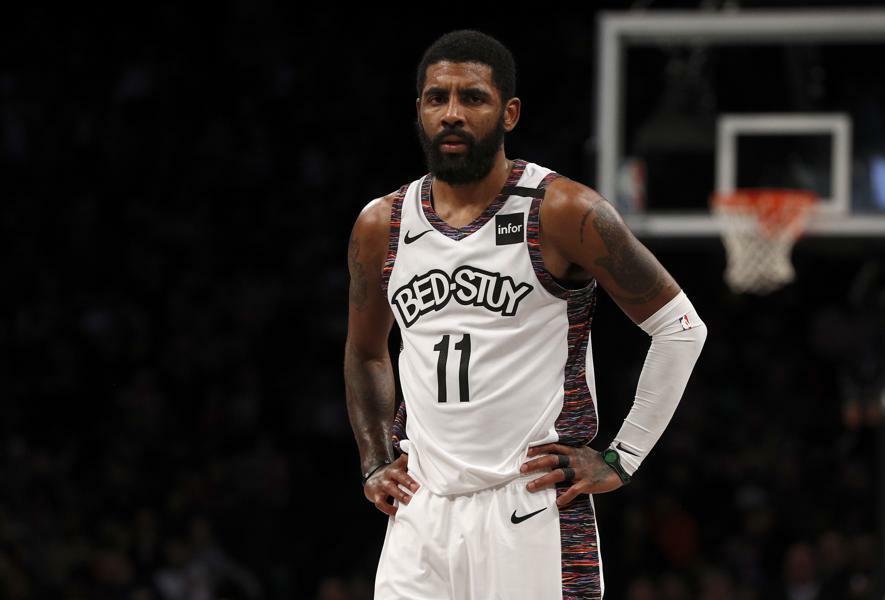 Unvaccinated Brooklyn Nets guard Kyrie Irving, who is ineligible to play games at the Nets’ home Barclays Center due to New York City vaccine mandates, will not be allowed to play or practice with the team at all until he gets vaccinated, the team announced Tuesday.

Nets general manager Sean Marks announced Tuesday morning that Irving won’t practice or play with the team until he is “eligible to be a full participant,” meaning he will be away from the team until vaccination.

New York City guidelines require individuals to have proof of at least one dose of the Covid vaccine to enter an indoor gym, in this case the team’s home arena, the Barclays Center in Brooklyn.

Irving, who is a seven-time NBA All-Star, is also vice president of the league’s player’s union.

The NBA required vaccination for team personnel but not for players, who are at a 95% vaccination rate.

Irving is among a handful of outspoken vaccine holdouts, though Andrew Wiggins of the Golden State Warriors received the shot after his religious exemption was denied, declaring that “the only options were to get vaccinated or not play in the NBA."

Irving stands to lose out on $14,912,117 on home games he misses, though he will receive his salary from away games he is eligible to play in.

Tuesday’s announcement means that Irving’s future with the Nets may be murky, but his future in the NBA may be uncertain entirely. In September, Fox Sports’ Nick Wright reported that Irving would retire if the Nets traded him, prompting the NBA star to call Wright a “puppet.”

This isn’t the first time that Irving has taken an unexpected leave of absence. In January, he missed seven games due to personal reasons, and was fined $50,000 by the NBA for violating the league’s Covid protocols.

New York City mayor Bill de Blasio said, "I’m a fan of Kyrie. I would just appeal to him—get vaccinated. Your fans want to see you. We all want you back. Your teammates want you back.”

Unvaccinated NBA Players Face Steep Fines For Each Game They Miss, According To Agreement (Forbes)