Netflix’s The Circle Season 3: Who Are The Early Frontrunners? 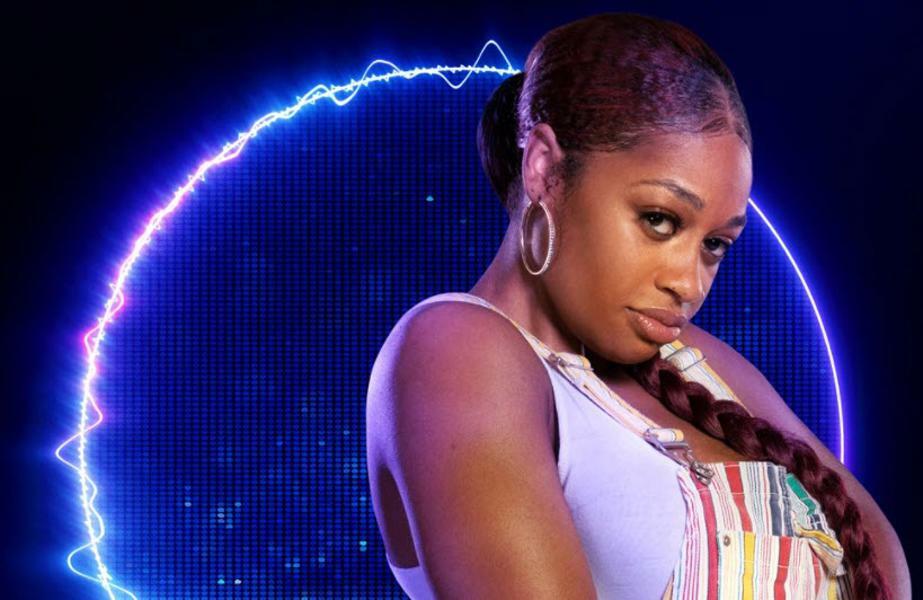 This week, Netflix debuted The Circle season 3, not all that long after season 2 aired, but these are filmed close together and Netflix is determined to crank out these kinds of reality shows quickly now. But unlike say, Too Hot To Handle, I actually like The Circle and its weirdly basic concept of isolated people yelling at TV screens as they try to outfox each other on social media.

Unlike other Netflix shows, the competition-based nature of The Circle means that they are airing the episodes in batches, then ultimately, the finale, so everyone can watch at the same time. This week, we got our first four, and have seen two people sent home, and two new players arrive already.

So, out of the remaining players, who is emerging as an early frontrunner to win the whole thing? As ever, players who are there first seem to have distinct advantages over those who come later, given the alliances that are already forged, a problem with the competition Netflix has yet to address in any meaningful capacity. Both winners of the last two seasons were “OG” players who were there at the start, and it didn’t seem like any newcomer really had a chance.

1. Kai – She has already emerged as sort of the leader of the group, and yet has done so without picking fights directly with anyone. At least not in a way that can be traced back to her (she anonymously called out Danny, but no one suspects it was her, and he’s not a very strong player to begin with). She seems to be in a commanding position with double influencer status, but with solid enough relationships where no one actively seems like they’re trying to take her down, even if they should.

2. Ruksana – Ruksana did not establish herself as a player with many strong alliances over the first few episodes, but managed to emerge as an influencer despite staying out of the “flirt” game entirely, and just being a good listener. She is a solid teammate to Calvin and Danny now, and probably has a good bond with Kai after their dual influencer session where they were on the same page as everyone. She is also playing herself, and her reveal where she informed everyone she was a little person was fantastic, and she won all sorts of “authenticity” points among everyone for that. It is effectively impossible for anyone to believe she’s a catfish now.

3. Ashley (Played by Matt) – Ashley has not ranked particularly high, and yet I think she’s sliding under the radar as a potentially strong long term player. Matt is flirting with Nick as Ashley, but also bonded with newcomer Isabella (played by Sophia). If Nick simply gets a “girl chat” going more often with say, Kai and Ruskana, I can see how she could be safe with enough alliances there.

4. Calvin – Calvin has a big target on his back and is often accused of being “fake” when it comes to these anonymous trashing sessions, but he has a number of alliances that are keeping him safe. Kai and Ruksana didn’t even consider him going out, he’s “bro friends” with Nick, he’s pretty safe at this point, even if he dropped in the rankings.

5. Nick – Nick seems like the type of player on the verge of going out, as he got very unlucky with Kai and Ruksana both being influencers, because he has no connection to either of them. That said, if he can get Calvin, Ashley or Isabella in the influencer slots, or become one himself, I can see him sticking around until the finale.

6. Isabella (Played by Sophia) – Sophia is very good at playing her attractive, straight older sister and if any newcomer has a chance of making it far, I think it’s her. The problem is that A) anyone who comes in late is at a disadvantage, as I’ve said and B) hot people who appear “too perfect” in their photo are always considered suspects to be catfish, and this game is always determine to ferret out catfish even though it like, shouldn’t really matter.

7. Jackson (Played by Rachel) – Another attractive, catfish newcomer, so double disadvantage there too. I feel like Rachel has the potential to get tripped up by not sounding enough like a guy at some point, as I don’t think she can play this part as well as DeLeesa did last season to win playing her husband. And Jackson seems to be a “double” to Nick as straight flirty white guy, but Nick has been there since day one and has more alliances.

8. Danny – Danny may be a day one player, but I agree with Kai, he’s not a strong one. He has few true alliances and does not seem all that interesting in forming connections outside a very small group. I may be wrong, but he seems like someone who is going to go out pretty soon if the new players continue to make strong impressions.

And we’ve already lost Michelle, who was outfoxed by a catfish version of herself in probably the funniest thing I’ve seen The Circle do to date. But now we know we also just lost fake Michelle, and lost the sisters Ava and Chanel Capra twice, who I assume will not get a third chance. Michelle wasn’t popular to begin with, so I don’t think they had much of a chance after replacing a player who already wasn’t very highly ranked. Why would you pick the last place person to clone, given that chance? I don’t get it.

In any case, it’s been an entertaining season in this first batch of episodes, though the show still has some issues to sort through with its formatting here in season 3.