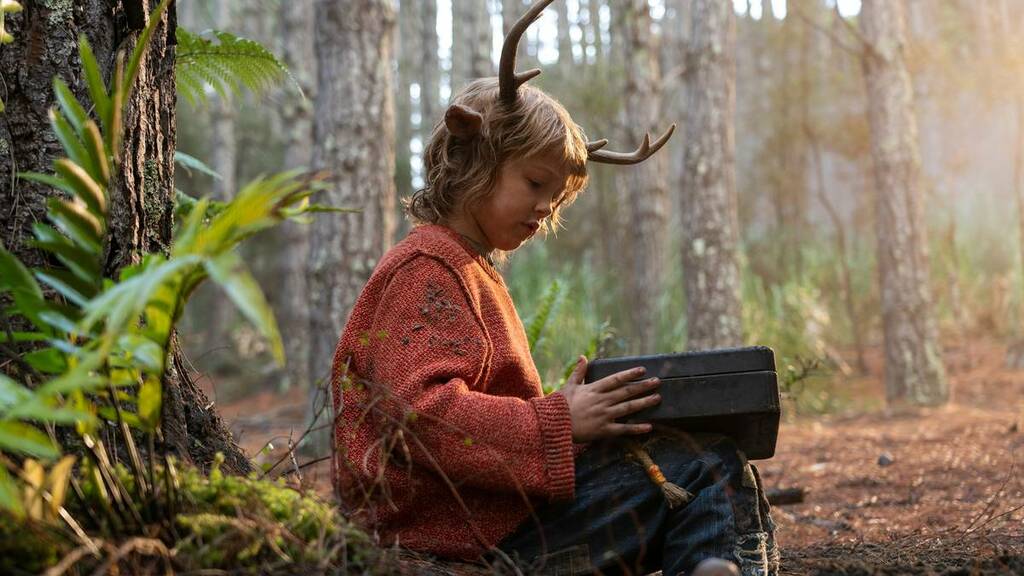 Fans of Netflix's Sweet Tooth will no doubt be highly anticipating the second season the show, and some have the chance to star in the next season.

A casting call published on the National Foundation for Deaf & Hard of Hearing revealed the show is looking for a diverse range of talent.

"We are looking for talented kids who may be deaf, hearing-impaired HOH and kids versed in NZSL Sign Language," the casting call read.

The character is a "strong recurring guest star", suggesting the child cast in the production will feature regularly in Sweet Tooth's second season.

The casting call strong encouraged actors "who are transgender or non-binary" to apply to audition.

Posted by National Foundation for Deaf & Hard of Hearing on Friday, September 10, 2021

According to the casting call, filming for season two is scheduled between January and June 2022, with the beginning stages of pre-production getting underway by the end of the month.

Season two of the dystopian fantasy epic was confirmed at the end of July, off the back of very successful streaming numbers. According to Netflix, the series drew in over 60 million viewers in its first four weeks after it was released in June.

The show is based on the DC comics by Jeff Lemire and follows Gus (Christian Convery), a deer and a boy hybrid, who tries to find answers about his family.

Season two will have eight episodes, and it continues to be executive produced by Robert Downey Jr and his wife Susan.

The Netflix series was one of a handful of interntational productions which filmed here last year after the Covid-19 lockdown. The pilot was filmed here in 2019.