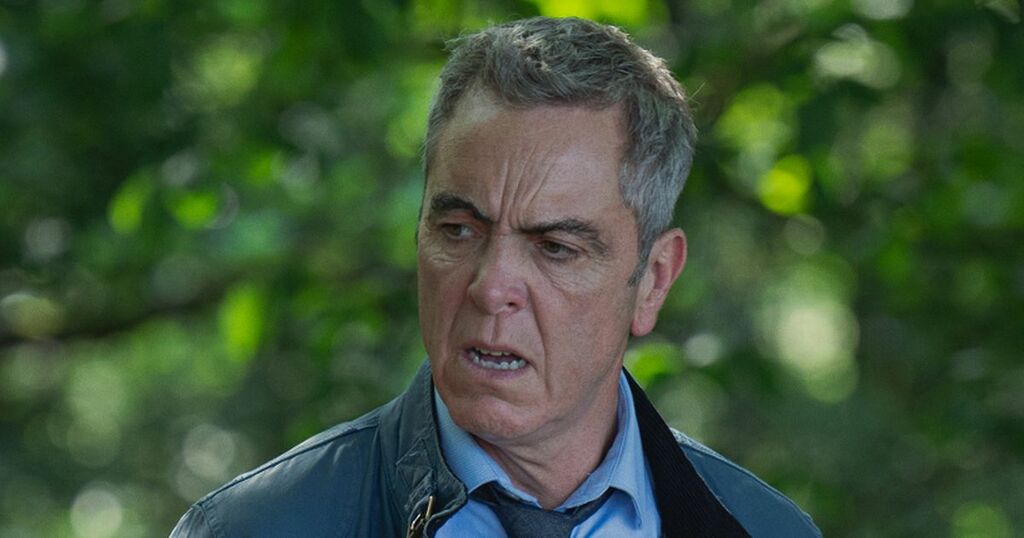 Viewers of Stay Close, the latest British drama on Netflix, have been gripped to the series since its arrival, with it landing in the most-watched listed within a day of being available.

However, a huge "blunder" in the plot was spotted by many viewers who took to social media to share their dismay.

The issue seems to have been enough for some to call it a day on the series, which stars James Nesbitt and Richard Armitage, before getting to the end.

The drama which is based on a novel of the same title by Harlan Coben is filmed in the north west and follows the lives of a photojournalist, a mum and a homicide detective who were all hiding terrible events of the past.

When detective Michael Broome looks into a missing man's case, the mystery threatens to unfold a host of hidden truths and bring back memories of those three people.

But while the series is bringing in the numbers, some northern viewers weren't impressed by a geographical error.

While several northern locations have been on screen in the series, such as Manchester’s Impossible bar, St Helens Dream Sculpture near Wigan and a former nightclub Shorrocks Hill in Formby, it has contradicted the original novel's storyline.

In the book, the fictitious settings are supposed to be next to one another - which isn't quite correct on the TV series.

This caused a bit of controversy among viewers from the north who didn't appreciate the blunder.

And they weren't afraid to air their discontent on social media.

One Twitter user wrote: "Given up Stay Close for now after 2 episodes, completely ridiculous and unbelievable, to say nothing about the random locations around the North West all appearing to be next to each other or a short car ride away.

"It’s a no from me I’m afraid, I was really looking forward to it."

Another penned: "There's some big plot holes in Stay Close on Netflix.

"One of the characters has just driven over the Runcorn Bridge, through Blackpool and ended up at The Dream in St Helens. Not buying it."

And a third complained: "Watching Stay Close but when you know the locations it can be distracting.

"Set in a mythical town you see characters drive over the old Widnes/Runcorn bridge. Then Blackpool, Formby, St Helens and Manchester, I spend most of it saying ‘I know where that is!’"

While some fans simply weren't having the geographical discrepancies, others were happy to ignore the issue and enjoy the series.

One user commented: "Stay Close on Netflix was insane. I love watching TV series with twists and turns. Ignore the negative reviews and check it out."