Netflix’s Inspiration4 Mission to Space: When is the live launch and who are the passengers? 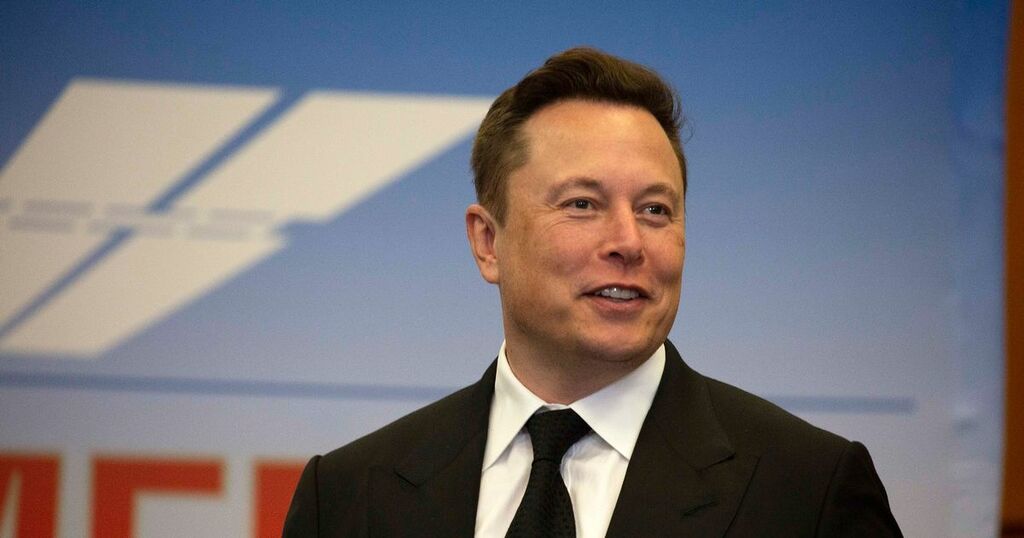 This year has marked a big step for space tourism, with Richard Branson and Jeff Bezos reaching space just days apart in what was labelled the “billionaire space race”.

Inspiration4, a SpaceX Dragon spacecraft, will carry four passengers, who have all prepared for the flight with commercial astronaut training in order to carry out the three-day mission.

From training to landing, the whole process will be captured in a new, all-access docuseries that promises to give space fans the opportunity to witness the mission in real-time.

But when is the live launch on Netflix and who are the four passengers aboard Inspiration4? Here’s what you need to know.

Who are the Inspiration4 passengers?

All four passengers have received training in preparation for the Inspiration4 launch, including astronaut training, simulations and SpaceX quizzes.

Each of the four Inspiration4 crew members has been given a special value that they will represent during the mission.

Where will Inspiration4 go?

Inspiration4 is set to leave Earth from Launch Complex 39A in Kennedy Space Centre, the same launch site that was used for the historic Apollo and Space Shuttle missions.

The Dragon spacecraft will then travel the Earth’s orbit for three days, during which time it will fly higher than the International Space Station (ISS) and the Hubble Space Telescope.

The crew will also perform some science experiments over the course of the three days while mission controllers from the ground monitor the spacecraft.

Netflix’s Countdown: Inspiration4 Mission Space will be released on the streaming service in real-time, meaning it will be staggered over the course of a month.

The Inspiration4 launch will then be broadcast live on Netflix’s YouTube channel on September 15, before a final episode, “The Return Home,” lands on Netflix on September 30.