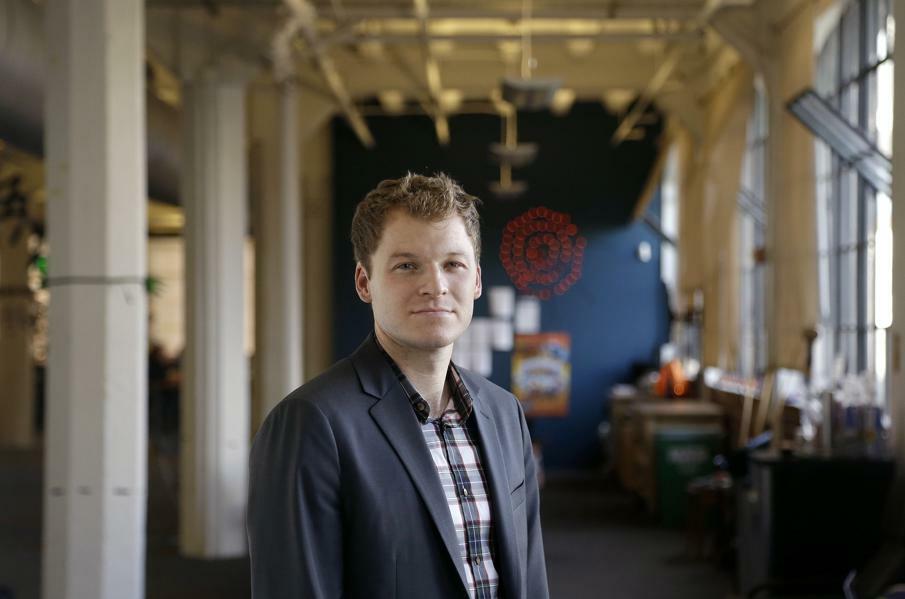 Trip Adler, the CEO Of Scribd, an e-book and audiobook subscription service that includes over one million titles, has a simple, straightforward approach for returning to work. This overused  term is a misnomer, as we’ve all been working long hours under a great deal of stress and anxiety for the last nearly two years.

Adler has a better way of describing the future of work, saying Scribd will “maximize the choices” of employees. Based in San Francisco, he is far away from Wall Street in both distance and temperament. While a number of investment bank CEOs, such as Goldman Sachs’ David Solomon, refer to remote work as an “aberration” and order bankers, brokers and traders to return to an office setting, Adler is agnostic and open-minded.

The company is similar to a Netflix for books, as it offers an online subscription service  providing unlimited access to a vast library of digital books for a monthly fee. The online book platform developed a plan called “Scribd Flex,” which allows employees to choose what mode of work style is best suited for their individual needs.

Some may want to return to an office setting. Others love working remotely. There are those who like a mixture of both, desiring a hybrid setup where they’ll be in the office a couple of days a week and work from home the rest of the time.

Scribd Flex offers choice and flexibility in work styles. The company’s 350-plus global employees may work fully remotely or they can elect to work all or any part of the week from one of their offices in San Francisco, New York, Toronto, Phoenix or Amsterdam.

Adler says that listening to the wants and needs of his people—then making it happen—is good for the employees and the company too. The staff feel that management trusts and has faith in them. They’re treated as adults. Feeling appreciated, they are happier and are more productive. When the topic of the “Great Resignation” was raised, Adler seemed surprised. He said that his retention rate during the pandemic was great and wasn’t impacted by turnover.

It's not only positive for current employees. With remote options on the table, Scribd can recruit the best talent from anywhere. He was able to make the team more diverse and inclusive by reaching out to locations outside of San Francisco.

Here are some of the highlights Adler shared about his company’s flex plan:

Diversity in the workplace

As a bonus of the Scribd Flex program, the company saw an increase in hiring of underrepresented groups to nearly 20%. As his company wasn’t solely reliant on people who live within commuting distance of San Francisco, he was able to recruit from across the U.S. and around the world, seeking diversity candidates.

Scribd Flex was announced over the summer and has seen “a positive shift across many aspects of our company’s culture.” The company grew its “talent pool beyond borders to find the best fit, and we now have employees in five countries and 14 U.S. states.” The ability to hire and allow people to work wherever they’d like helped Sribd expose the company to “a broader selection of more diverse, national and international talent.”

Polls were taken to see if the flexible options worked out well. According to Adler, the “data is clear and it reinforces the need for flexibility,” as there wasn’t an “overwhelming” preference for one type of work style. Overall, the surveys show that employee satisfaction is more than 80%, which is a huge feat during these tumultuous times.

The benefits of choice

In addition to leaning into a number of work options, Adler stated, “Meaningful and intentional in-person moments with co-workers are critical, regardless of preferred work style.” By getting together, it enhances the connections among workers, builds a corporate culture and develops connections personally and professionally. To encourage interactions, there are social gatherings and companywide summits, in an effort to make new introductions, deepen relationships and create closer relationships.

Adler said, “I’m a great example, “ as he spends time both in and out of the office. “I’ve been more efficient while working remotely because I don’t have to spend time commuting,” but he misses the “in-person interactions” and believes that “in-person meetings are valuable for developing connections with people.”

Scribd employees have “set out to write a new chapter that redefines how and where [the] team works.” This vision “embraces multiple perspectives, while leaning into our belief that no matter where each team member is, we trust them to accomplish our shared business goals.” Adler’s company is fast-growing and he’s “always looking for new “characters with character” to join the team. You can find opportunities on their Careers page.