Netflix Lays Off 150 Staffers in Cutback After Subscriber Loss

“Our slowing revenue growth means we are also having to slow our cost growth as a company,” Netflix said in an emailed statement. “So sadly, we are letting around 150 employees go today, mostly US-based.”

The firings follow the unexpected loss of 200,000 subscribers in the first quarter and a forecast for the loss of another 2 million this period. At the end of last month, Netflix laid off a number of contract workers at Tudum, a website that promotes movies and TV shows for the streaming service, as part of a broader restructuring of its marketing department.

Los Gatos, California-based Netflix employed more than 11,000 people at year-end, according to data compiled by Bloomberg. The website Deadline reported on the job cuts earlier Tuesday. 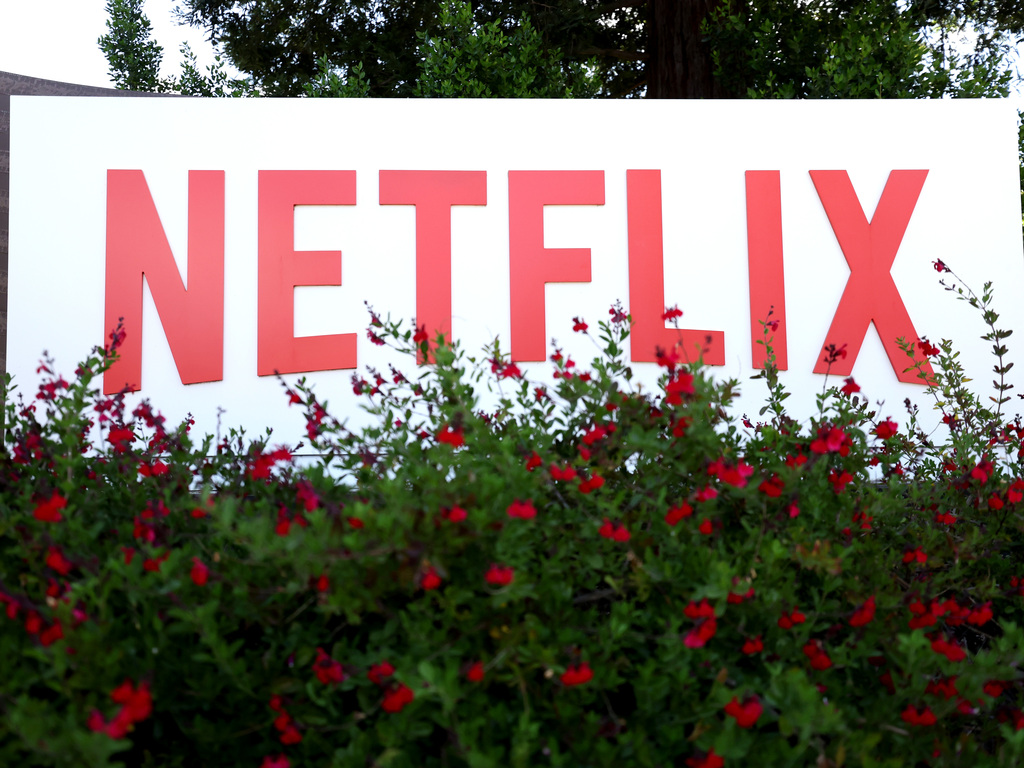 The Guardian - UK
Netflix cuts 150 jobs after subscriber slump, revenue slowdown
Netflix on Tuesday announced it was cutting 150 jobs amid a slowdown in revenue and a decline in subscribers that…