Netflix confirms that a Luther film will definitely be made 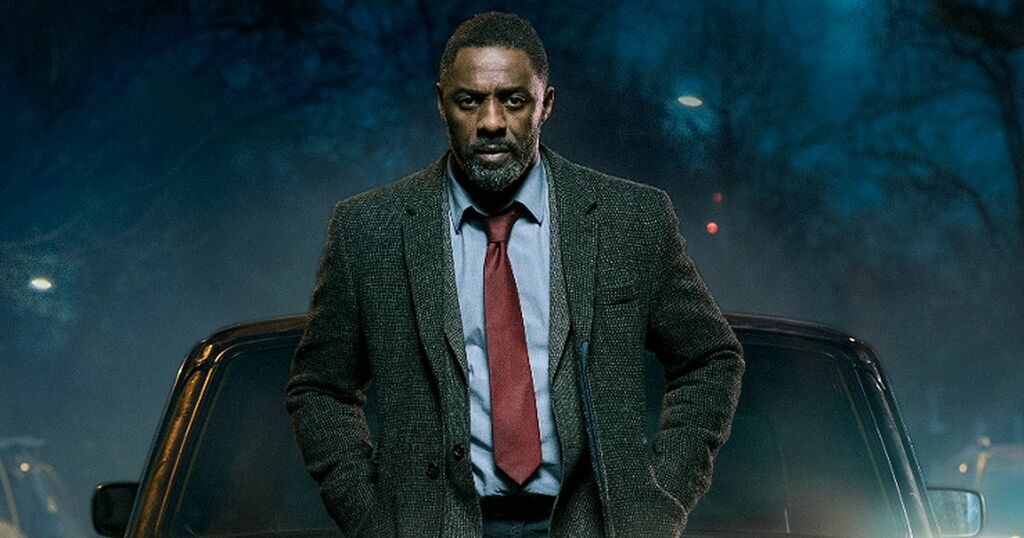 It's time for Idris Elba to dust off his famous coat because DCI John Luther will be returning but this time, it's for a feature-length movie on Netflix.

After years of rumours, fanfare and campaigns from Elba, the news has been 100% confirmed and the troubled detective will be making his cinematic debut.

At present, there's no confirmation yet if the beloved character of Alice Morgan (Ruth Wilson) will be returning but given the way that the most recent season ended, it's very likely that their paths will cross again, especially since Alice's body was never recovered.

The new feature film will also be written by the show's creator Neil Cross.

Earlier this year, Elba told The All-New Capital Weekender of his plans to make the film, which has been a long-term project for the start of The Wire and American Gangster.

"Apart from making more music, people that love my film and stuff, listen, I’m going to be making Luther: The Movie.

"I'm super excited and I hope the fans are sort of excited for that. It’s been a long time coming for a movie, so I’m excited about that."

He added that "the sky is the limit" with where they can take the film, adding that the story will be more ambitious and possibly stretch to international settings despite maintaining the consistency of the main character.