Netflix has delighted fans with the confirmation of the storyline for its next season.

The Regency-era television series has proved phenomenally popular among viewers, with fans of Colin Bridgerton and Penelope Featherington set to take centre stage in series three. The show will be straying from the hit books upon which it's based in order to bring the much-loved characters' love story into focus.

Nicola Coughlan, who plays Penelope, made the announcement at an FYSEE panel in Los Angeles at the weekend but the news has now been confirmed by Netflix. If the period drama had followed the order of the books written by Julia Quinn, the next story set to be told would have been the second eldest Bridgerton brother, Benedict.

Yorkshire Live reports that instead, series three will tie in with the fourth book, Romancing Mr Bridgerton. A notice shared on the Bridgerton social media accounts reads: "Dearest Readers, It is only fair that in this author's third year chronicling the marriage mart, Mayfair's social season should find its focus on a third son... as well as a third daughter.

"This author can confirm that the upcoming season shall follow none other than the budding relationship between Mr. Colin Bridgerton and one Miss Penelope Featherington. With Penelope's days as a wallflower wearing thin, will she finally take bloom? Time will tell, and as always, so will this author. Yours Truly, Lady Whistledown."

There has been speculation among fans as to who would be the next couple to carry the Bridgerton baton, since the explosive end to the second series. Many fans of the book series had spotted clues that Colin and Pen's story was being set up, especially when Colin was seen telling his friends he would never marry Penelope - a scene which is similar to that at the start of their book.

Star Nicola Coughlan took to Instagram to tell her two million followers the news. Sharing a picture of herself with Luke Newton, who plays Colin, she penned: "Like Lady Whistledown I've been keeping quite a big secret for quite a long time... but I can finally tell you that @bridgertonnetflix Season Three is Colin and Penelope's Story".

Luke also shared the announcement to his 917k followers on Instagram. The actor said: "Looks like the cats out of the bag! @bridgertonnetflix Season 3 will follow the story of Colin & Pen! See you all soon xx".

The first and second series of Bridgerton can be streamed on Netflix. 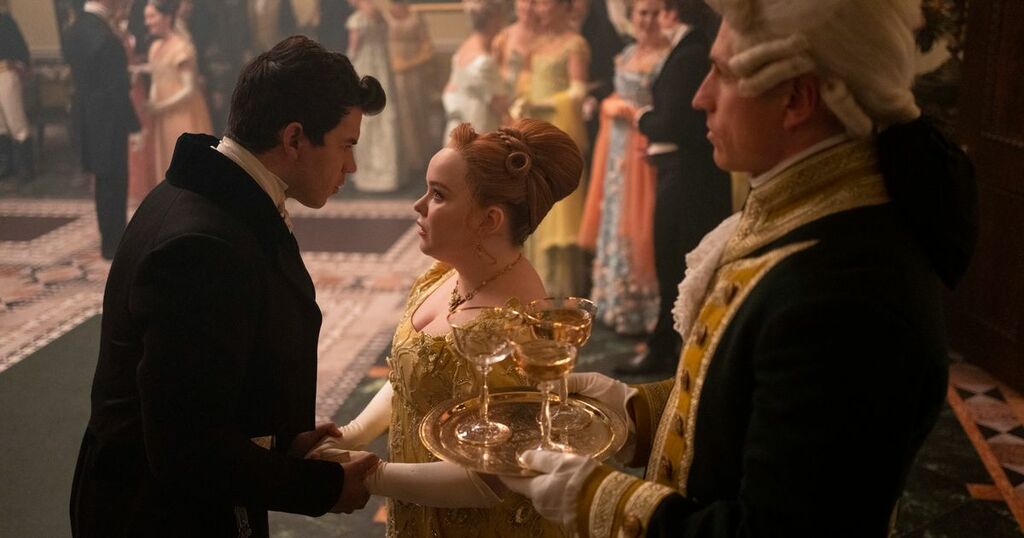 Netflix confirms series three of Bridgerton will be a treat for 'Polin' fans
The new season will be straying from the books for season three, but there's still good news for Bridgerton fans