Netflix and Unesco search for African film-makers to ‘reimagine’ folktales 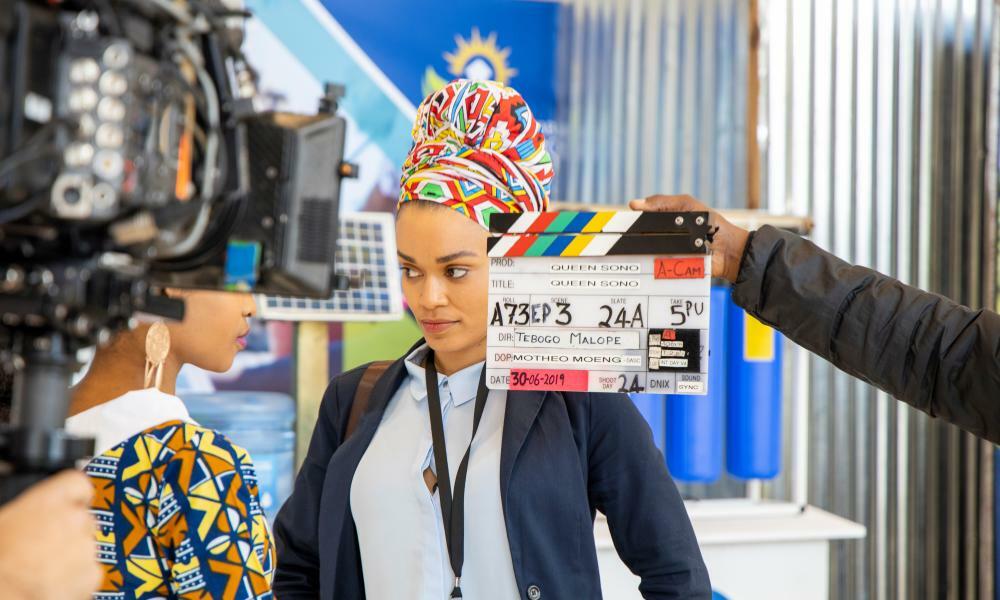 For Nelson Mandela they were “morsels rich with the gritty essence of Africa but in many instances universal in their portrayal of humanity, beasts and the mystical.”

Passed down through the generations, whispered at bedtimes and raucously retold by elders, folktales have long been a mainstay of African cultural heritage.

Now some of those tales – perhaps the one about a scheming hyena or a snake with seven heads – are to gain fresh global recognition as a new competition aims to find the next generation of film-makers from sub-Saharan Africa. Unesco has teamed up with streaming giant Netflix to find and fund six short films “reimagining” folktales that will premiere in 2022.

“We want to find the bravest, wittiest, and most surprising retellings of some of Africa’s most-loved folktales and share them with entertainment fans around the world in over 190 countries,” the UN cultural body and production company said in a joint statement.

Winners of the competition, which opens on Thursday, will be trained and mentored by industry professionals and given a production grant of $75,000 (£55,000) through a local company. Entrants must be citizens and residents of a country in sub-Saharan Africa and be aged 18-35.

Ernesto Ottone, Unesco’s assistant director-general for culture, said the organisation had approached Netflix as it carried out the first complete mapping of the continent’s film and audiovisual industries. That report, released last week, found the creative industries were currently grossly underserved but could quadruple their revenue and create an extra 20m jobs.

“What we’re trying to achieve with [Netflix] … is how we can engage those young film-makers in telling stories of African folk and in passing on through the generations the culture and the traditions that are in place in Africa,” he said. To do this, partnering with a platform on the global scale of Netflix was vital to ensure visibility, he said.

Ottone rejected any suggestion the competition could be seen as a western initiative trying to co-opt the African voice.

“No, we don’t believe it because, as you can see, what we are launching is for African young creators and film-makers to tell their stories … We are not telling stories from our view in the north of what should be or what could be representative of Africa. It’s not the purpose. The purpose is to give the voice to the young creators who are living there and are creating there.”

Many of the continent’s film-makers face significant barriers, from the political – limits on freedom of expression are common – to the practical: patchy internet connectivity and a lack of funding. The Unesco report found that only 19 African countries offered financial support to film-makers.

Ben Amadasun, Netflix’s director of content in Africa, said: “Africa has a rich storytelling heritage and a wealth of folktales that have been passed down for generations. When you marry these very local stories with Africa’s emerging talent, there is no limit to fresh new stories to connect people with African cultures and bring the world that much closer to each other.”

Amadasun, who is Nigerian, said earlier this year he believed the world was witnessing “the beginning of a golden age for African films”. Netflix, he told the New African magazine, was “one of the key companies in the world that could give us this opportunity for our stories and our voices to be heard all over the world”.

In the foreword to his2002 anthology of African folktales, Mandela said it was natural that the stories told over centuries should be reinvented by different people and in different places.

“Because a story is a story,” he wrote, “and you may tell it as your imagination and your being and your environment dictate; and if your story grows wings and becomes the property of others, you may not hold it back. One day it will return to you, enriched by new details and with a new voice.”