NetEase to scale down some video game projects, sources say 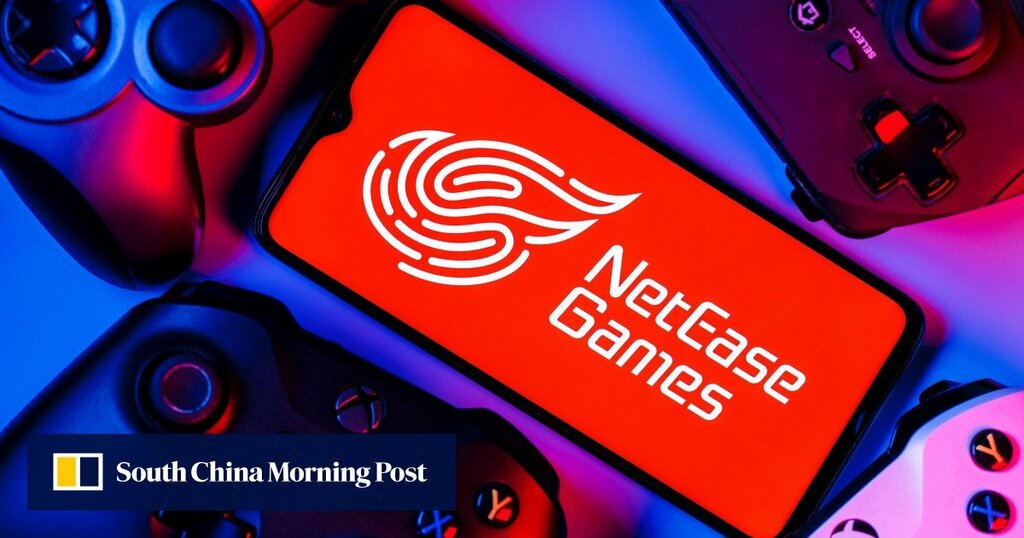 NetEase, China’s second-biggest publisher of video games for smartphones and personal computers, has downsized some of its studios and projects since early September amid the government’s heightened scrutiny over the sector, according to people with direct knowledge of the matter.

Dozens of employees, including programmers, designers and creative artists at the company’s Shanghai and Hangzhou offices, had been taken off their original jobs and told to look for new assignments inside and outside NetEase, according to one person who declined to be named for discussing a confidential matter. No employee has officially been retrenched.

Like other major video game publishers, Nasdaq and Hong Kong-listed NetEase has multiple studios simultaneously working on different game projects, allowing them to compete against each other for approvals and the final path to market.

Multiple projects, which usually shortens development time for new games, may no longer work in China. Government regulators recently decided to slow the approval process for new games in line with efforts to reduce gaming addiction among minors, the South China Morning Post reported last week. Between 80 to 100 games are usually approved each month by the National Press and Publication Administration (NPPA).

That move followed a new rule issued by the NPPA, China’s top watchdog for gaming and other forms of online media, that limits gaming time for players aged under 18 to between 8pm and 9pm only on Fridays, Saturdays, Sundays and statutory holidays.

“Gaming companies will take a much more conservative approach to running their business,” said Mark Tanner, managing director at Shanghai-based marketing and research firm China Skinny. “With the new regulations, and narrower opportunities to earn revenue, companies will be less likely to take risks than before.”

To be sure, the adjustments made by NetEase are part of its product development cycle and normal operational changes, according to another person familiar with the matter.

The official recruitment page of NetEase showed that the company is hiring for 845 positions, including 606 positions related to games development. NetEase representatives did not immediately reply to a request for comment on Tuesday.

Regulators have raised their scrutiny of China’s video games industry since August after the publication of an article in the Economic Information Daily, which described gaming as “spiritual opium” that is harming the country’s teenagers.

Shares of NetEase in Hong Kong fell 0.37 per cent to HK$133.80 on Tuesday, down from a HK$206 peak in February, amid Beijing’s wider crackdown on internet companies.

NetEase reported net revenue of 20.5 billion yuan (US$3.2 billion) in the second quarter, up 12.9 per cent from 18.18 billion yuan in the same period last year, on the back of its expanded user base and diversified games portfolio.