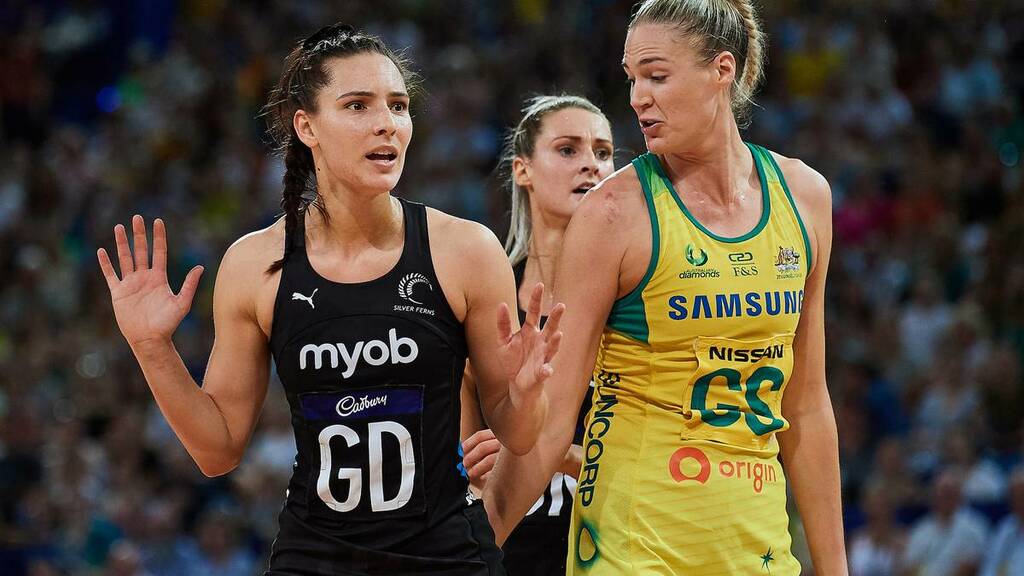 The Constellation Cup between the Silver Ferns and Australian Diamonds has been postponed due to the impact of Covid-19 on both sides of the Tasman.

The Silver Ferns were set to play matches against the Diamonds in Brisbane and Cairns, before travelling to Auckland and Wellington for the final matches.

Both Netball New Zealand (NNZ) and Netball Australia have agreed to reschedule the four-match series due to the challenges around international travel and the closure of the trans-Tasman travel bubble.

NNZ Chief Executive Jennie Wyllie said they were in constant contact with Netball Australia to determine the new dates and locations for the series.

"We are committed to keeping this series on our calendar in what are really challenging times given the respective COVID-19 status on both sides of the Tasman," Wyllie said.

"Both nations want to play the Constellation Cup as they look ahead to next year's Commonwealth Games, but we also understand the realities that this pandemic has created for international sporting events and the challenges faced with international travel."

Wyllie said they would also prefer to have netball fans able to watch the fierce trans-Tasman netball rivalry live in action which was unlikely under anything other than alert level 1.

"We know how much our fans love these battles between the Silver Ferns and Australia so remain hopeful that a rescheduled series would allow for this to happen."

The Silver Ferns won the Constellation Cup earlier this year in Christchurch, securing a 3-1 series win over the Diamonds.