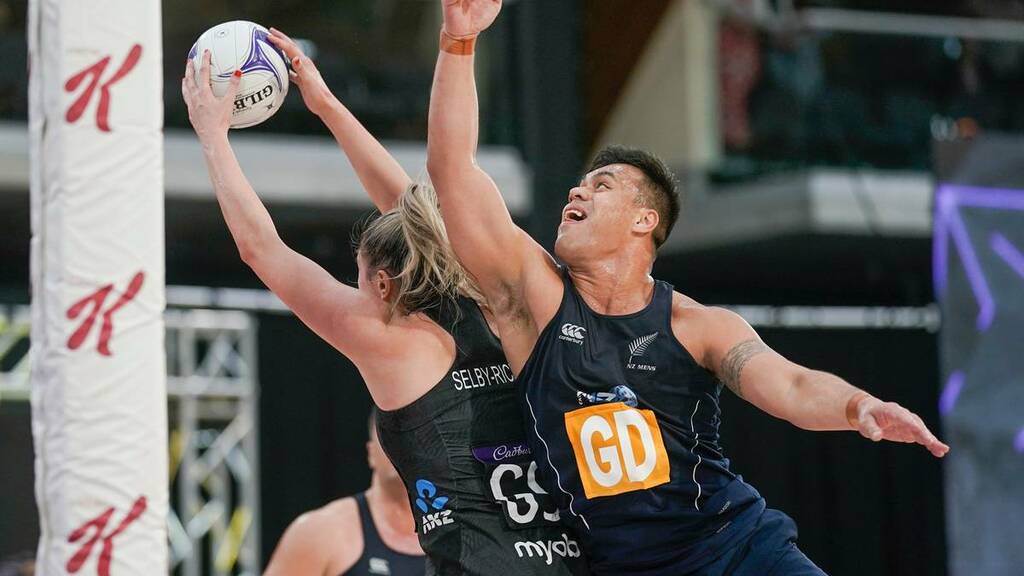 The Silver Ferns will take on the New Zealand Men's Invitational team in a three-match series next month, following the postponement of the Constellation Cup againt Australia due to Covid-19.

The three-day series will see the Silver Ferns go up against the New Zealand Men on three straight days from the 10th to 12th of October at Globox Arena, Claudelands in Hamilton.

Curtain raiser matches will also be played between NZA and the NZ Under-21 teams, giving the wider high performance squads valuable experience on court.

"We're really pleased to be able to confirm this series in such challenging and uncertain times and is a wonderful opportunity to see the depth of talent we have in this country across both the women's and men's game," she said.

Silver Ferns head coach Dame Noeline Taurua said the series was another opportunity to develop players across the board.

"The Cadbury Netball Series with the inclusion of New Zealand teams has been a really successful event for the entire programme in helping players gain experience out there on court," she said.

"With Commonwealth Games next year and then Netball World Cup in 2023 we need to keep growing both on and off court. Match experience is crucial in building towards our upcoming international events, but also going forward beyond that."

"We are really excited to be able to get some of our elite men's players out on court after Covid led to the postponement of our 2021 Men's Nationals," he said.

"We always love these dual gender clashes as they push our athletes to new extremes and add to the development of both sides.

Netball New Zealand will continue to monitor the current Covid-19 alert levels and tickets for the series will be opened if and when NZ moves to alert Level 1.

The Silver Ferns will also host England in Christchurch in a three-test series on September 20, 22 and 24.