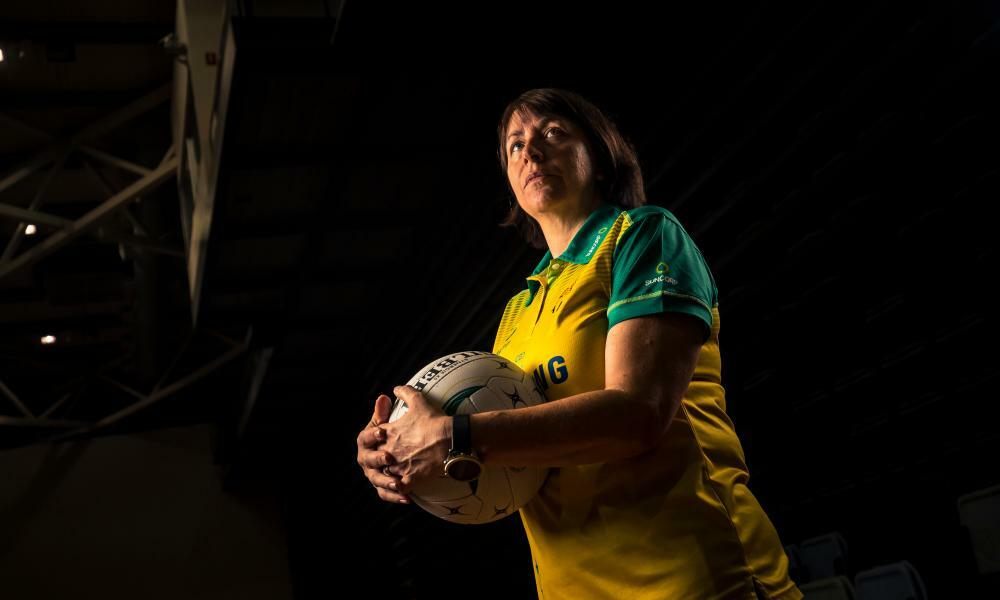 As arguably the greatest Australian netball coach of all time leaves for England to take up a role with a Superleague side, Lisa Alexander takes not only decades of elite expertise with her but also residual bad blood from her messy split with Netball Australia.

The former Diamonds coach, who led Australia to gold at the 2014 Commonwealth Games and the World Cup the following year, parted ways with Netball Australia in February last year after the Diamonds lost two major tournaments, both by a single goal.

Ten months out from the end of her contract, it was not of Alexander’s choosing.

“There probably is [bad blood] in the very, very deep background,” she says. “It’s only natural, when people are moved on, which is what happened to me … there’s always hurt. I’m never going to shy away from that.”

Alexander says her love and devotion to her homeland run deep, but the ill-will generated when Netball Australia told her they wanted to “go to market” to find a new coach remains.

Now, the 57-year-old is heading to England to become performance director and youth coach for burgeoning UK Superleague side the London Pulse. The two-year role will see her mentor future English stars on and off the court, a stark contrast to her life’s work to date in the Australian system.

“That’s why at the time, I didn’t say I was retiring, because I wanted to keep going,” says Alexander, who finished her nine-year tenure as the longest-serving Diamonds’ coach with an enviable 81% win rate. “I have good reasons to keep going, and from my perspective, those reasons will play out. I think I absolutely still have something to offer.”

Since it was announced on Friday, Alexander’s move to the UK league, which feeds into England’s national program, has raised eyebrows in both hemispheres. She knows it will be perceived as a defection because, as she admits, “it sort of is”.

“But I’ve done the right thing by my country to let them know this is what I’m doing and that I’m always there for them,” she says. “I’m not working directly for England Netball, I’m working for London Pulse, but I know and understand my role is to prepare those athletes for success in the English Roses program. That’s what a domestic competition is about.”

After relocating to London with her husband Malcolm this month, Alexander will oversee the Pulse’s high-performance program and coach the Under-21 side. The club was only established in 2016, but is reigning Under-21 and Under-19 national champions, and will play a fourth season of Superleague this year.

Having Alexander on hand to upskill English players, like Pulse defender Halimat Adio, who is already in the wider Roses squad, as well as emerging players, is a boon for England’s head coach Jess Thirlby, to say the least. But it is not unprecedented.

“Of course I will be sharing our intel with the English, but that’s already been done,” Alexander says, referring to Adelaide Thunderbirds coach Tania Obst who served as former Roses boss Tracey Neville’s assistant for several years, including at the 2018 Commonwealth Games on Australian soil.

We’re not giving away secrets, but sharing programs and processes that are improving netball globally; that’s how I see it

“We’ve also seen Norma Plummer coach South Africa and Jane Woodlands-Thompson working as a specialist coach with the Silver Ferns during a recent Constellation Cup series. We’re professional coaches. We’re not giving away secrets, but sharing programs and processes that are improving netball globally; that’s how I see it.

“I see me improving the global netball family, which will make netball stronger. If England’s strong, then we will be more likely to get netball in the Olympics in 2032 too.”

Before Pulse’s advances, Alexander, who sits on the Victorian Institute of Sport board and works for culture gurus Leading Teams, “looked closely” at several Super Netball coaching jobs: she spoke with the Queensland Firebirds about their vacancy, ultimately filled by Megan Anderson, but didn’t apply; she started the process with Collingwood, but pulled out for personal reasons after the first interview; and she knew the West Coast Fever role, recently won by Dan Ryan, wasn’t for her.

“But this opportunity, which came via Sam [Bird] persistently chasing me, is just so exciting, a big challenge. There is so much untapped potential in netball in London. It could be the best and biggest netball club in the world. It’s already a great set-up, but what they need now is strategic direction and to work on their high-performance behaviours and practices.”

The young franchise, which has tasted very little Superleague success, will aim high under Alexander.

“Winning is always the aim,” she says. “I’m used to being with winning programs and that’s why Pulse has got me on board. We’ve got a lot of the England future players in our club. The Under-21s, the responsibility I have with that group, is very big for England netball.

“We will dream and we want to be the best and that means winning championships. That’s what you’re there to do. When you’re in a performance environment, you’re there to win.”

“I will be there with the two other coaches, as far as I’m aware, but that may change. I might just hover around in the background. It’ll depend on what we think is best for the team. They don’t need an ex-head coach of another country that might distract them.”