Councillor Neill Graham has said the Conservatives are "down but not out" as he was re-elected leader of the group in Renfrewshire in the new term.

The party returned just five elected members in the local authority on Friday – down three from their figure in the 2017 council election.

But Councillor Graham, who won 909 first preference votes and was elected at stage four in Paisley Northeast and Ralston, remained defiant about his party's prospects in the area.

He conceded his disappointment at their performance but fired "the fightback starts here" as it was announced he will be supported in his leadership role by newly elected Erskine and Inchinnan councillor Alec Leishman, who becomes depute leader.

Councillor Graham said: "I am delighted that my colleagues have put their trust in me once again to serve as group leader.

"It is a huge honour and one that I will never take for granted.

"Likewise, the honour of being re-elected as a councillor for Paisley Northeast and Ralston is one I treasure and thank you to everyone who put their trust in me again.

"Of course, the result across Renfrewshire was disappointing and I was sorry not to retain seats that we had secured in 2017. We might be down, but we are most certainly not out and the fightback starts here.

"The team of five councillors that I will be leading might be smaller in size, but we will make our voices heard for our communities.

"There are massive challenges facing Renfrewshire as it recovers from the pandemic and we want whatever administration takes control to know that we will be holding them to account for the decisions they make.

"Other factors were in play at this election bar the day-to-day local issues that I focused on in my campaign, but I’m pleased to welcome new colleagues alongside me, as well as the returning James MacLaren.

"We will work harder than ever to win back voters trust as well as focusing on the concerns that matter to local people over the next five years."

Councillor Leishman added: "It is absolutely wonderful to be elected as depute leader of the Renfrewshire Conservative group.

"I was overwhelmed and honoured to be elected as a councillor for Erskine and Inchinnan and my humble thanks go to everyone who put their trust in me at the ballot box.

"Whether you voted for me or not, I will be a strong voice for your community and I am here to help.

"I am pleased to be working alongside my fellow Conservative councillors and we will be pushing to keep council tax bills as low as possible, revitalise our high streets and ensure that Renfrewshire Council finally gets a fair funding deal from the SNP.

"Make no mistake, despite being smaller than other parties within the council, we will make our voices heard as loudly as possible." 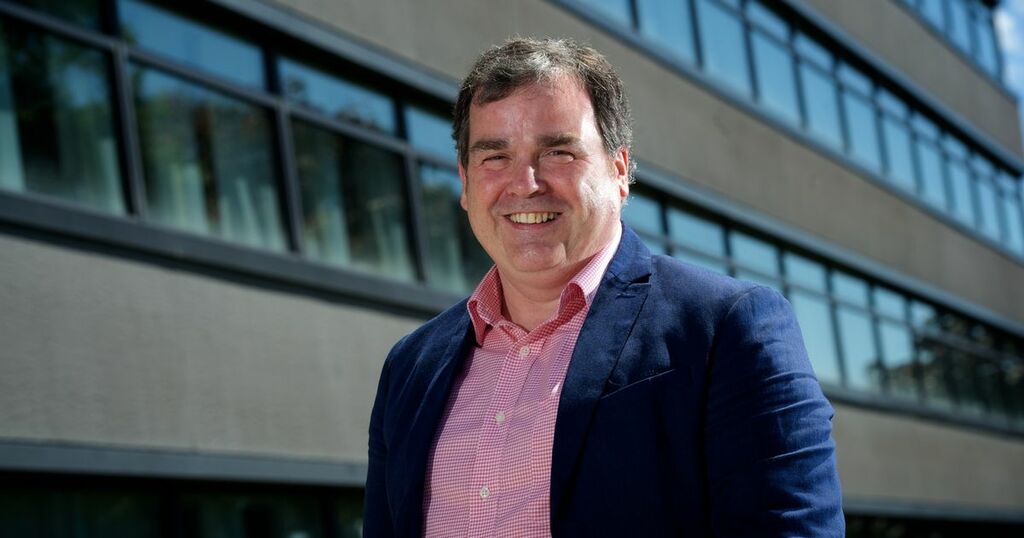 Iain Nicolson in line to continue as leader of Renfrewshire Council
The development follows the SNP's group success on Friday, which saw them return 21 members – two more than their…

He will replace the previous term's leader Councillor Eddie Devine, who did not put himself forward for the post.

Daily Record
Edinburgh Election 2022: The winners and losers of this year's council vote